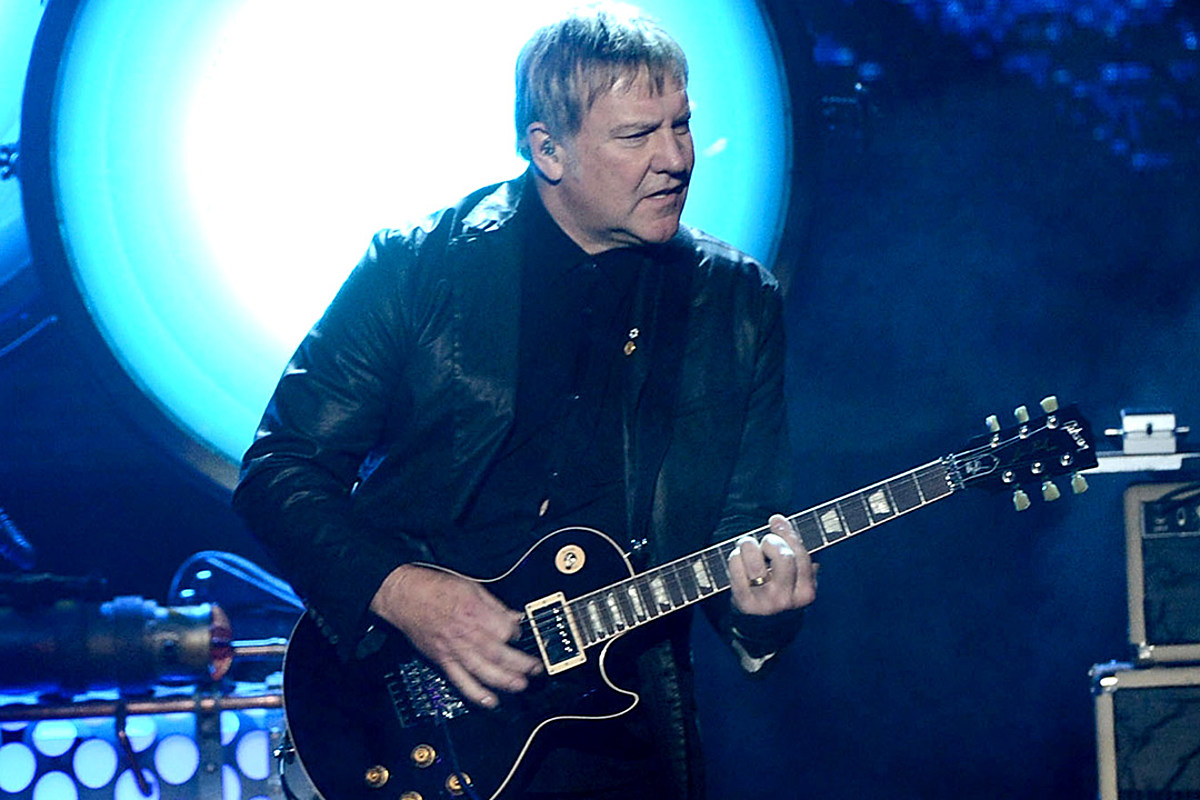 Rush guitarist Alex Lifeson has ruled out going on tour again, saying he was more than tired of the experience after four decades on the road.

He said he expected to miss being on stage when Neil Peart’s death brought Rush’s career to a definitive end in 2020, but he has since realized he doesn’t mind. at all.

Lifeson, who is currently working on a record with Coney Hatch’s Andy Curran, recently said Guitar world: â€œI don’t really think about that. It’s hard enough to try to release this album first. … To be honest with you, I don’t think I have the guts to go on the road. I mean, if it was a handful of shows it might be fun, but anything beyond that … After 40 years in hotel rooms, I’m not interested. I have enough. I love my home life.

His other projects include launching a custom electric guitar, while he recently recorded a track with Tom Morello and Kirk Hammett. He’s also previously said there’s a possibility he might work with former Rush band member Geddy Lee again, although that doesn’t involve using Rush’s name.

â€œI thought I would miss being on stage a lot more, but I really don’t,â€ Lifeson explained. â€œI did a few things here and there. Small thingsâ€¦ it’s usually a charity event or something. It’s pretty fun getting up and playing with other people, but the whole production – the big giant machine – doesn’t really appeal to me now. “