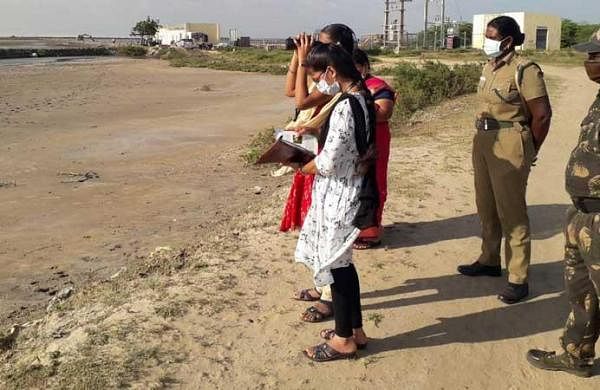 NAGAPATTINAM: The annual two-day bird count kicked off Friday at the Point Calimere Wildlife and Bird Sanctuary in the district, with dozens of students, officials and researchers taking part. “We gave a crash course to the participants on the birds which The first day is more of a test before the second day, very important, where the census will be more conclusive. We divided our participants into teams. They visited various places and started counting the number of birds of the species. The number of birds is pretty decent for the first day,” Yogesh Kumar Meena, wildlife warden and district forest officer, told TNIE.

Participants included, among others, students of wildlife biology and zoology, researchers from the Bombay Natural History Society, AVC Autonomous College and “Wetland Mithras” – constituting residents of Vedaranyam, staff from the Department forestry and veterinarians.

Participants carried binoculars, notebooks, manuals and census data sheets. Survey numbers would be used to determine the average number of bird sightings. Officials said the results would be released after the census.

The teams visited the pumping stations of the Kodiyakadu and Kodiyakarai salt marshes, the mouths of the channels, the wetland islands, the bird gathering points inside the sanctuary, the lakes near the sanctuary and the banks of the coastal towns. They took note of the birds they spotted in the spots.

“Many of our students were used to birdwatching in their UG years. It was a good experience to participate in a real-time scenario of a bird count.

They enjoyed their time and counting the birds. We were able to see more birds as the census was a bit earlier, following the monsoon,” said wildlife biologist Dr N Baskaran of AVC Autonomous College. Conservator of Forests N Satish de Tiruchy oversaw the census.

A musician seeks to rebuild Iraq through music