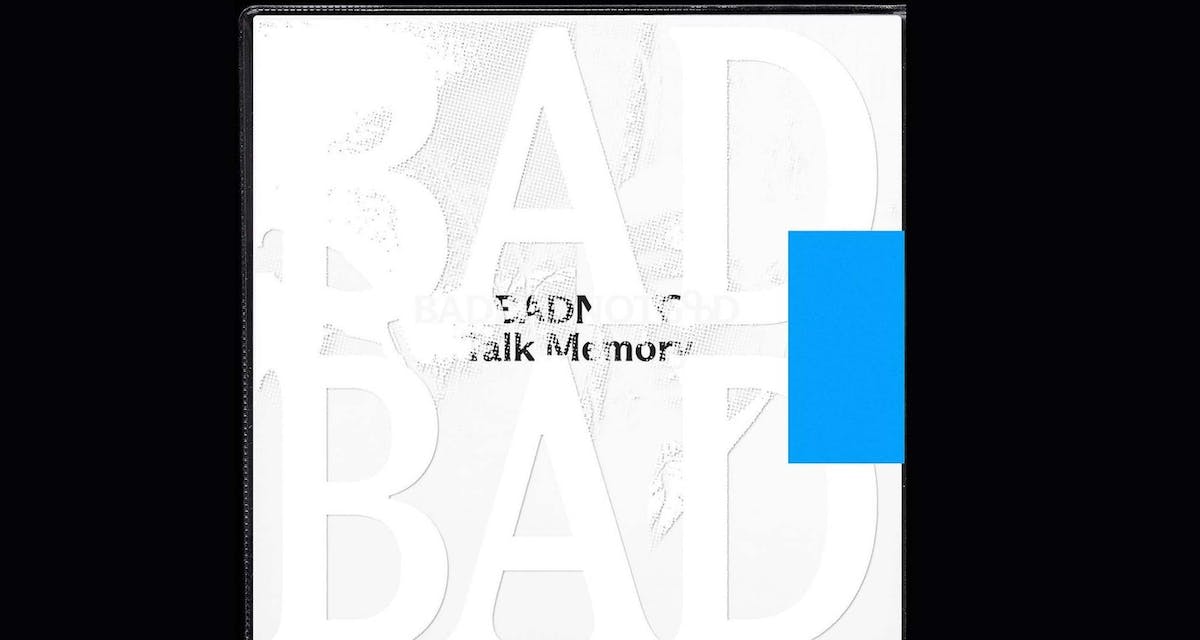 BADBADNOTGOOD is a jazz-inspired jam group that has inspired a multitude of popular artists. Since its inception at Humber College in 2010, they have been at the forefront of improvised jazz compositions, and their songs combine beautiful chord progressions with collaborations influenced by hip-hop and jazz.

Their collaborations with Tyler, the creator helped propel their two careers, and their song “Time goes slowlyâ€Exploded in popularity on TikTok. Their latest album, “Talk Memoryâ€Is a dive into ambient jazz and experimental music, and features like Brazilian composer Arthur Verocai and jazz drummer Karriem Riggins signify this artistic change of pace.

“Talk Memory” is their most complex record to date, but it still has their textbook beats and lush arrangements. “Signal From The Noise” opens the album with ambient and industrial sounds until a quiet piano riff finally emerges from the shadows. This structure is a clear homage to Miles Davis’ experimental period in the 1970s, and as the performance evolves, so do the ambitions and arrangements of the band.

â€œCity of Mirrorsâ€ stars Verocai, who adds an army of stringed instruments to the mix. Verocai’s orchestral compositions are known for their grandiose and romantic reach, and he adds harmonic tension to the generally sweet melodies of BADBADNOTGOOD. The strings and drums work together to create emotional weight, and there are sections that sound straight out of a Disney movie. It doesn’t lose any of its authenticity and instead feels like a natural upgrade from their previous work.

â€œUnfolding (Momentum 73)â€ begins with an electric zither played by Laraaji, which adds beautiful atmospheric textures as a saxophone makes rhythmic arpeggios for most of the first 2 minutes. The drums emerge 2 and a half minutes after the start of the song and amplify in synchronization with the saxophone and the zither. The atmosphere and the melody take precedence over the structure, which leaves this song particularly dreamlike and captivating.

“Timid, Intimidating” is one of the 2 songs without any credit, and it sounds like the more traditional song on the album. Flutes, wurlitzers, and guitars guide the melodies through different landscapes, and the vibe of this song makes it seem like they’re not afraid to spread their wings to the beat. Lasting 6 minutes, the instruments come in and out of the song, but it never loses its groove or gives the impression of crumbling.

BADBADNOTGOOD’s collaborations have always been felt as an extension of their group as well as a fusion of their styles. Riggins’ drums on “Beside April (Reprise)” add pronounced percussion to the mix and set the stage for instrumental solos that dance as the track progresses.

An electric guitar slowly deforms as it dances with the drums, and each part of the song stays on for as long as it takes. Unlike most of their previous albums, the songs on “Talk Memory” give the impression of having a distinct beginning, middle and end. For a jazz-inspired improvisation group, this is a rare feat that only adds to their musicality. Instead of delivering what their fans expect, they are going in a different direction with unexpected results.

“Talk Memory” is a tribute to the inspirations of BADBADNOTGOOD and a testament to the progress made by the group. This is the first time that their songs have sounded more like compositions than a jam, and by diving into the structure they are able to show off their musical prowess in different ways.

At eight tracks long, the average track duration is 5 minutes. Their longer compositions take a melody and develop it using different instruments, and this album features some of their best orchestrations to date. BADBADNOTGOOD fans will no doubt love this album, and experimental jazz fans will greatly appreciate the musical moments featured throughout this album.

Every Netflix Original Movie released in the Criterion Collection