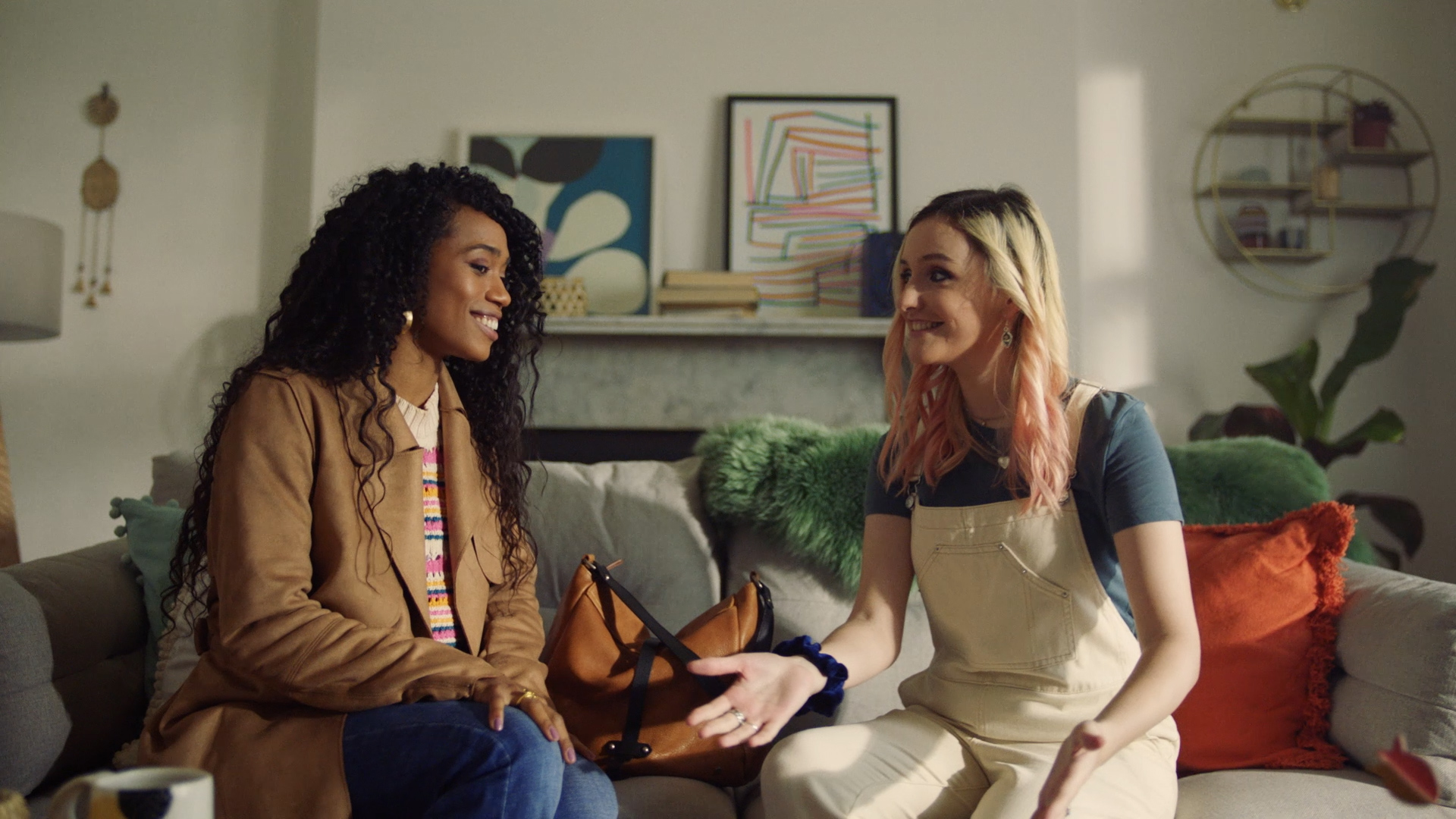 BBDO Dublin has created two new commercials for Barry’s Tea, including one promoting its decaffeinated range, a first for the company. Campaigns should take place alternately over the next two years.

The main advertisement for Barry’s popular Gold Blend is called “Love Letter to the Irish” and it continues the brand’s rich creative heritage, albeit with a modern twist. The ad reworks the brand’s traditional letter format, now reflective inward and focusing on a modern and contemporary Ireland, celebrating Irish through the lens of someone who has moved to Ireland from the past. foreigner and who fell in love with the culture, quirks and customs of the Irish.

“In the past we have told stories of Irish people finding a feeling of being at home in faraway places through the ritual of a Barry’s cup. With this campaign, we are turning that around and telling the story of a person who finds their new home in Ireland through this same ritual, ”says Shane O’Brien, Executive Creative Director, BBDO Dublin.

The new Gold Blend spot is joined by another for Barry’s decaffeinated tea called “Mugs” and features roommates Bruna, from Brazil, grateful for all of her new home country and all its people have to offer, and Una, from Cork, reflecting the journey that led him to his new home in the city.

Written by Isabel Harvey and Ivona Poljak and directed by Hadi for production company Butter, both spots are moving portraits of modern Ireland that stay true to the canon of Barry’s Tea while asking the viewer to reconsider the brand and those moments. connection.