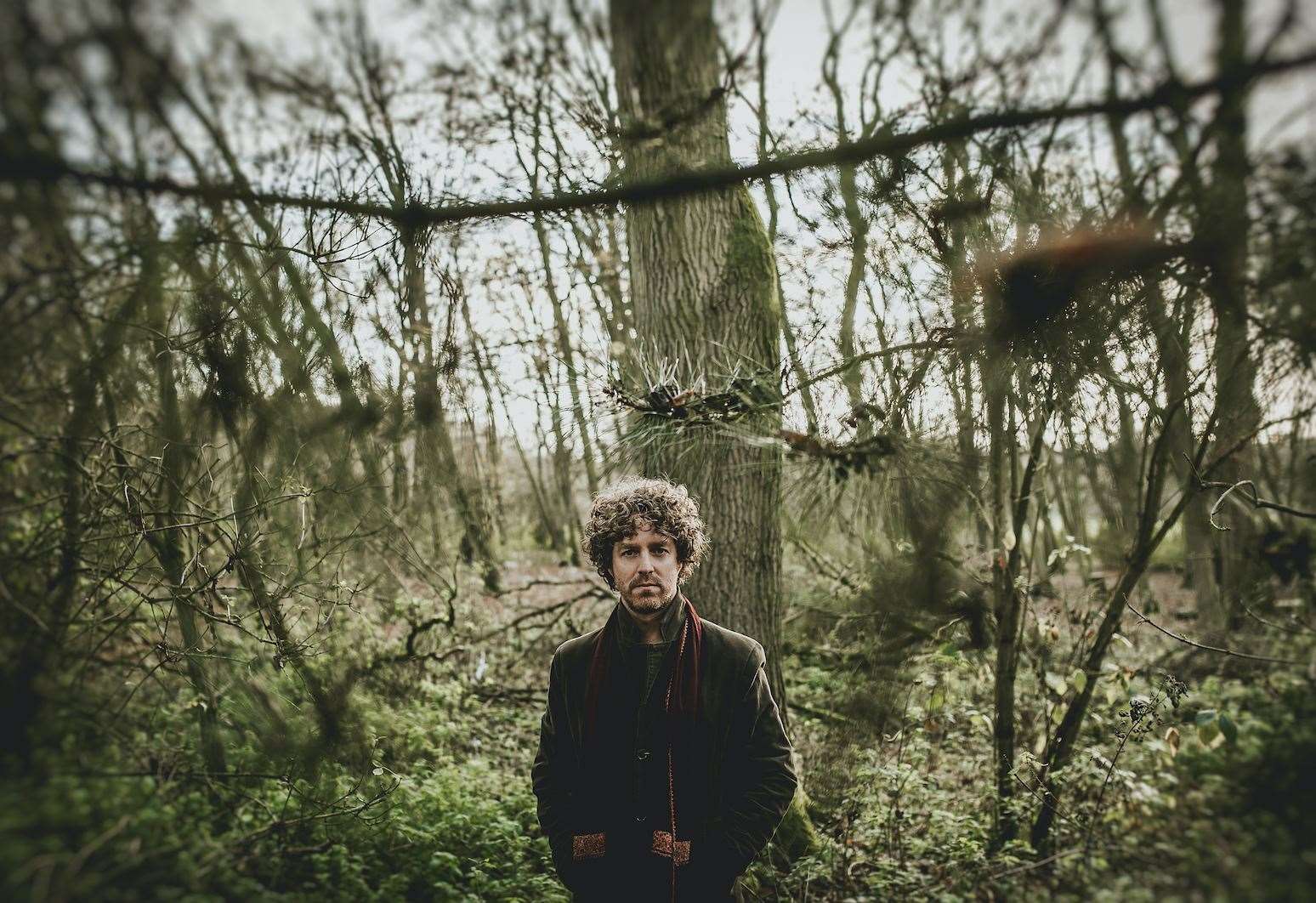 This Friday (October 1), Demian will be released Pink Moon by Nick Drake, A Trip to the Piano, an album anticipating the 50th anniversary of Pink moon in 2022. It will be the first full-length cover album ever recorded of Drake’s music, exploring and paying homage to his unique guitar playing, experimental tuning and floating melodies.

Demian says, “This project will always be important to me for many reasons, but as the album’s release draws near, I have two in mind. First, that it was inspired by my love for the music of one of our most enigmatic singer-songwriters, Nick Drake.

“Although it is so sad that he is not with us to shed light on the meaning and the process behind his music, in another way that adds to the mystery that allows us to explore it further and deeper Second, this is my first solo album. The process and the journey to get here resonates with Nick’s plight that you hear and read in his lyrics, throughout his short catalog.

“It continually pushed me beyond personal doubt to create something that could remind us of his magic and ultimately be able to bring his music back to a live setting, this time through the black and white of a piano. both nervous and excited to be able to share this trip to the piano with you.

Demian Dorelli is a pianist and composer based in Cambridge, the city where Nick Drake also lived (he was a student at Fitzwilliam College, but left before graduating) and was born the same year as Pink moonreleased in 1972.

One of the UK’s most popular musical talents, Nick Drake died in 1974 at the age of 26.

To learn more about the album, visit ponderosa.it/en/record/demiandorelli/.

Interview with singer-songwriter King Charles, who undertakes 40 marathons and 40 concerts in 40 days

Radio drama does for conservation what the Archers did for agriculture