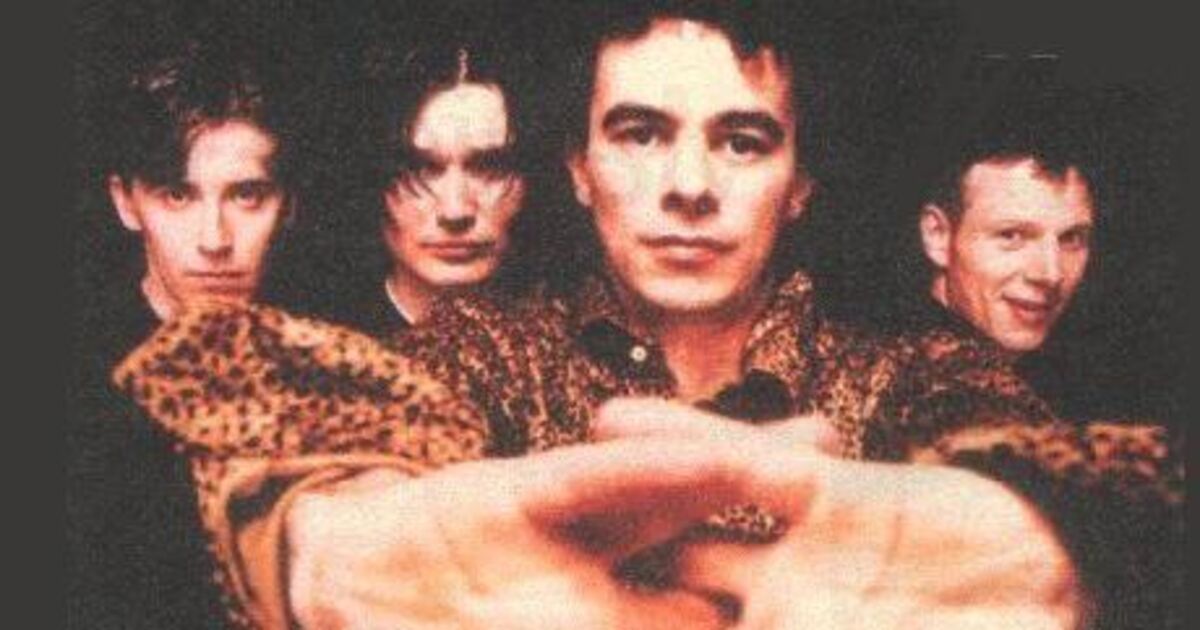 Welcome to the holiday season with Aedín Gormley’s annual selection of musical and film favorites for the whole family – from It’s a wonderful life at Frozen.

From Ross Island to the Galapagos to the iconic HyBrasil Island and beyond, world-renowned sound engineer Chris Watson teams up with writer / presenter Luke Clancy; composer Irene Buckley and actress Kathy Rose O’Brien to explore an atlas of isolated islands.

An omnibus of Dan Hegarty’s album documentaries, featuring records by Irish artists like The Radiators from Space, A House, Bicep, Bitch Falcon and Cosha.

Garbage frontman Shirley Manson was a guest on Dan Hegarty’s show in June, where she spoke about the band’s new album, their debut and their love to perform in Ireland.

The Lucerne Symphony Orchestra, under the direction of Elena Schwarz, performs a range of music – from Beethoven to Gershwin, to West Side Story.

A special on Robert Plant and Alison Krauss, who recently spoke to Weeknight Arts magazine about their new album Raise the roof. The interview is rebroadcast, along with songs from the new album and 2007 Sand rising.

Seanchai Steve Lally weaves a tale of wonder and intrigue, when Jemmy Doyle meets the fairies on a long, dark Christmas Eve stroll.

The Panto that begins with the end

Follow Hansel and Gretel into the woods to pick up the pieces once the dust settles – featuring rugby legend Donncha O’Callaghan as an injured giant, wronged by upstart Jack.

A Christmas special from arts / ents magazine: art historian Jessica Fahy takes a look at how the Victorians created Christmas in painting; Conductor David Brophy delves into Christmas music, from the sacred to the sassy, ​​and author John Connolly delves into the feasts and fights on Christmas Day through the pages of fiction.

When we were young: the story of the heartworm