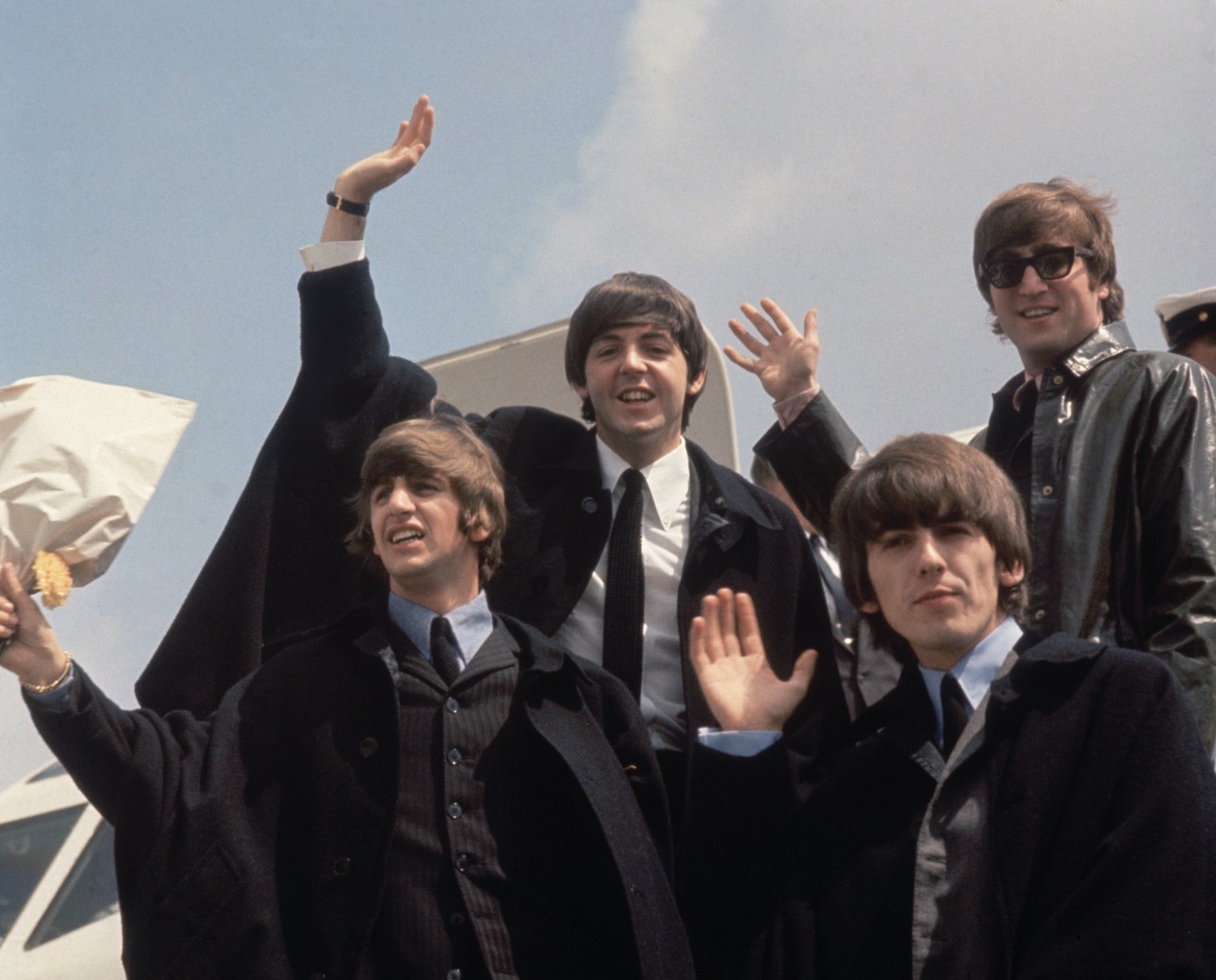 COLUMBUS, Ohio (WCMH) – If you’re a die-hard Beatles fan, Columbus is home to a unique way to celebrate the Fab Four this Saturday.

The Beatles Marathon kicks off at 11:30 a.m. on Saturday at the Athenaeum Theater in the city center.

Peppercorn says the annual tribute is a way for people of all ages to have fun and let off steam.

“No one else does. Columbus, Ohio, is the only place where you can see this spectacle, ”said Peppercorn. “I scoured the internet trying to find someone who did this, and this is the only show of its kind where you can hear every song recreated live by people who care about music as much as you do.”

Tickets at the show are still available. Peppercorn says the concert is family friendly and entry for children is free.

You can watch Peppercorn’s full interview in the video below.

Is this really the all-time favorite Pennsylvania vacation movie?