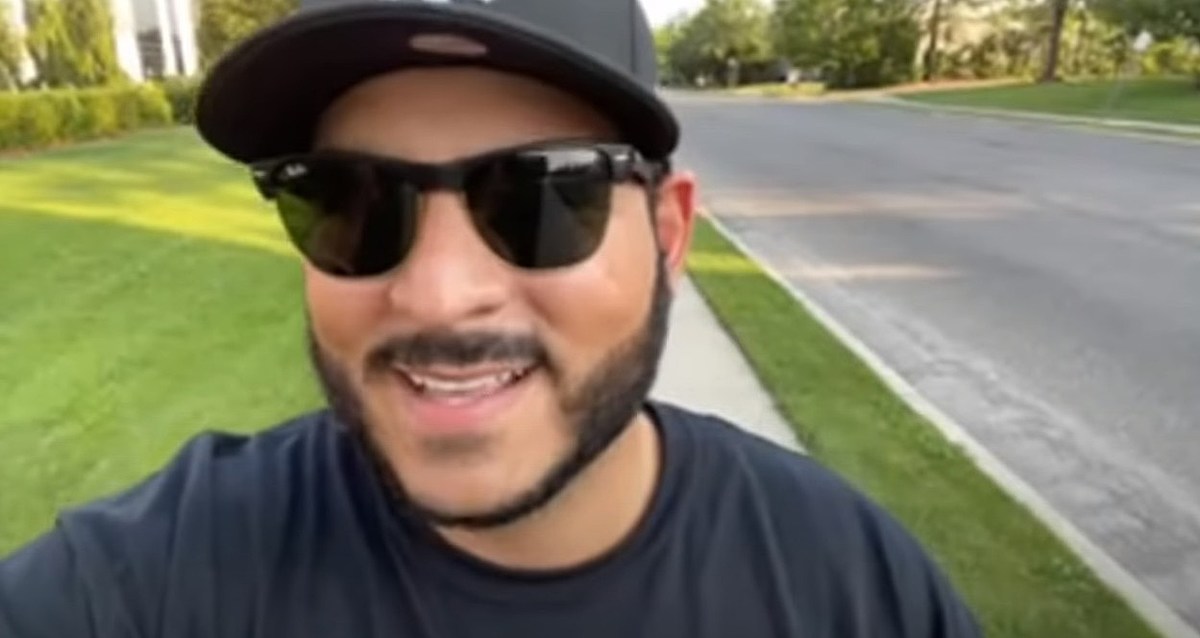 
The face of the YouTube channel “Long Island Audit” says he will be in Danbury, Connecticut today (7/19/21), at city hall for a “press conference”.

In June, the man made waves locally after an incident at Danbury Public Library involving him and the Police Department. He posted a video on his YouTube channel, Long Island Audit, calling the Danbury Police Department “tyrants” for their handling of its public filming at the library.

The incident sparked an internal investigation by the Danbury Police Department and ultimately the YouTuber was arrested for his role in the June incident.

The man says he will be back in Danbury, CT today and has invited his supporters to join him. In the video posted to Youtube on 07/18/21, the self-proclaimed journalist had this to say about his upcoming trip:

“I was illegally arrested by the Danbury Police Department, the same embarrassed police department that embarrassed itself when I downloaded the video from the Danbury Library.

So uh, they illegally arrested me for trespassing and breaching the peace and retaliation, and uh, we’re not going to let that go.

So like I said, I’m going to get to the heart of the matter, tomorrow in my last live we talked about mass audits and we talked about protesting peacefully, so tomorrow what are we going to do, c ‘is, I’m gonna be, at Danbury Town Hall at 1:30 p.m.

I have already received a lot of emails, texts and comments on my channel saying that a lot of you are going to try to get by.

I would love to meet you guys, I would love to tell you more about what is going on and what I have planned for the future, especially when it comes to Danbury, because there is a bunch of tyrants there.

He went on to say that he spent 6 hours in custody and was given $ 10,000 bail after being charged with trespassing and breach of public order, charges the man says he is not guilty. He invited his supporters in Danbury to join him today at Town Hall at 1.30pm for a “press conference”.

UPDATE: I was contacted by a man named Sean Paul Reyes who says he is the man in the audit videos who wanted to discuss the inaccuracies in my story during the Ethan and Lou Show today.

“Not only the article but one of your stories that I saw on your Instagram seems to show that the internal police investigation revealed that I was guilty of something and therefore I was arrested.

This is incorrect. I was arrested because I was at the town hall to gather contacts for my channel and I was also there to file a Freedom of Information law request and I was arrested for trespassing and breach of the peace.

The internal investigation against the agents for their [conduct] at the library is still in progress.

I was arrested for filming inside Town Hall but the real story is a week before I arrived another YouTuber was there a white YouTuber and he filmed Town Hall with no problem. I went there and was arrested for trespassing and breach of public order, which in my opinion clearly shows retaliation and / or racism.

And I’ll talk to my lawyer to speak with you tomorrow. I have nothing to hide, as you know I speak frequently on my channel. I don’t like the way you cover this to be honest with you based on the Instagram story I saw and the post with the inaccuracies in it, but I’ll let you know.

I would appreciate a correction as soon as possible. “

CORRECTION: The YouTuber was not arrested for his role in the June incident, this investigation is ongoing. His arrest follows a separate meeting at Danbury Town Hall.

This was my incorrect statement in this article:

“The incident sparked an internal investigation by the Danbury Police Department and ultimately the Youtuber was arrested for his role in the June incident.”

Below is the full video from the YouTuber:

WATCH: 15 unconventional Christmas albums from the past 50 years

Homes Under The Hammer: Are Contributors Paid?