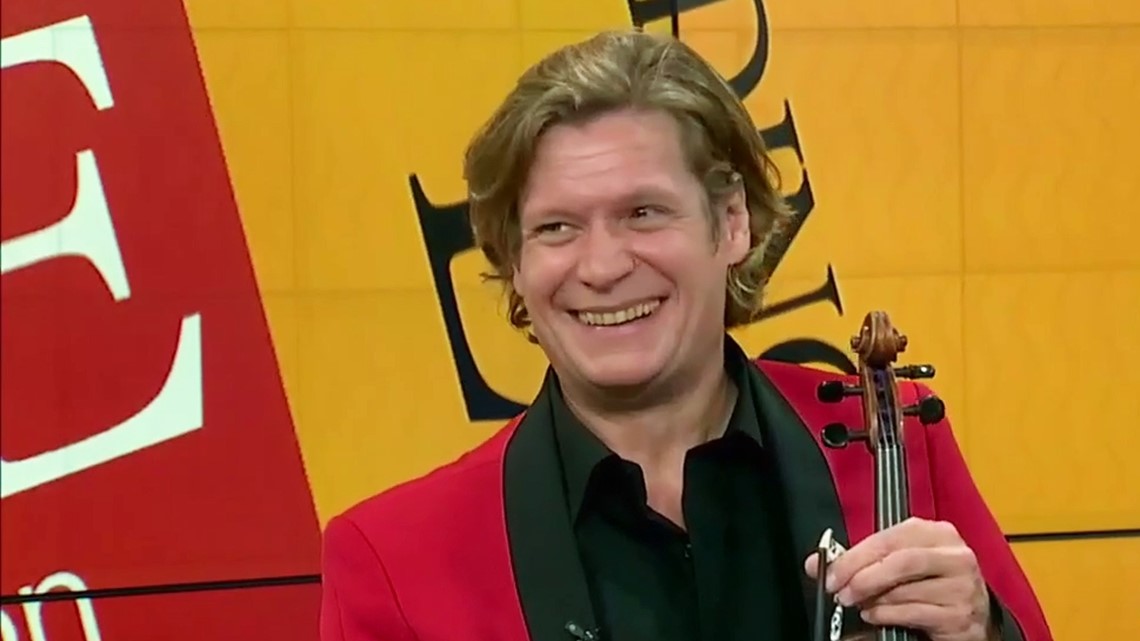 Renowned fiddler and Bowling Green native Alex DePue died Thursday in a car accident in Mexico, according to his family. He was 49 years old.

Editor’s Note: The above video originally aired as part of “Leading Edge with Jerry Anderson” on December 9, 2018.

A star talent and member of one of Bowling Green’s most prominent musical families has died.

Alex DePue, an accomplished violinist, was killed in a car accident early Thursday morning in Mexico, according to a statement from his family on Facebook. DePue, alongside his siblings, was part of the DePue Brothers Band and was classically trained on the violin from an early age.

The brothers were mentored by their father, Wallace DePue, a music professor at Bowling Green State University and an award-winning musician and songwriter himself.

At age 14, DePue won the rights to perform at Carnegie Hall.

The DePue brothers played together for decades, pioneering a unique style of music they called “grassical”.

“It’s when bluegrass meets classical music, and what you have there is an explosion,” DePue said, describing the musical style the brothers are known for during an interview on “Leading Edge with Jerry. Anderson” in December 2018.

DePue’s violin caught the attention of many, leading him to perform all over the world. He toured for six years with country music star Chris Cagle and with guitarist Steve Vai for three and a half years, among others.

It is with extreme sadness that we have to announce all that our second born brother, Alexander Paul DePue, has passed away…