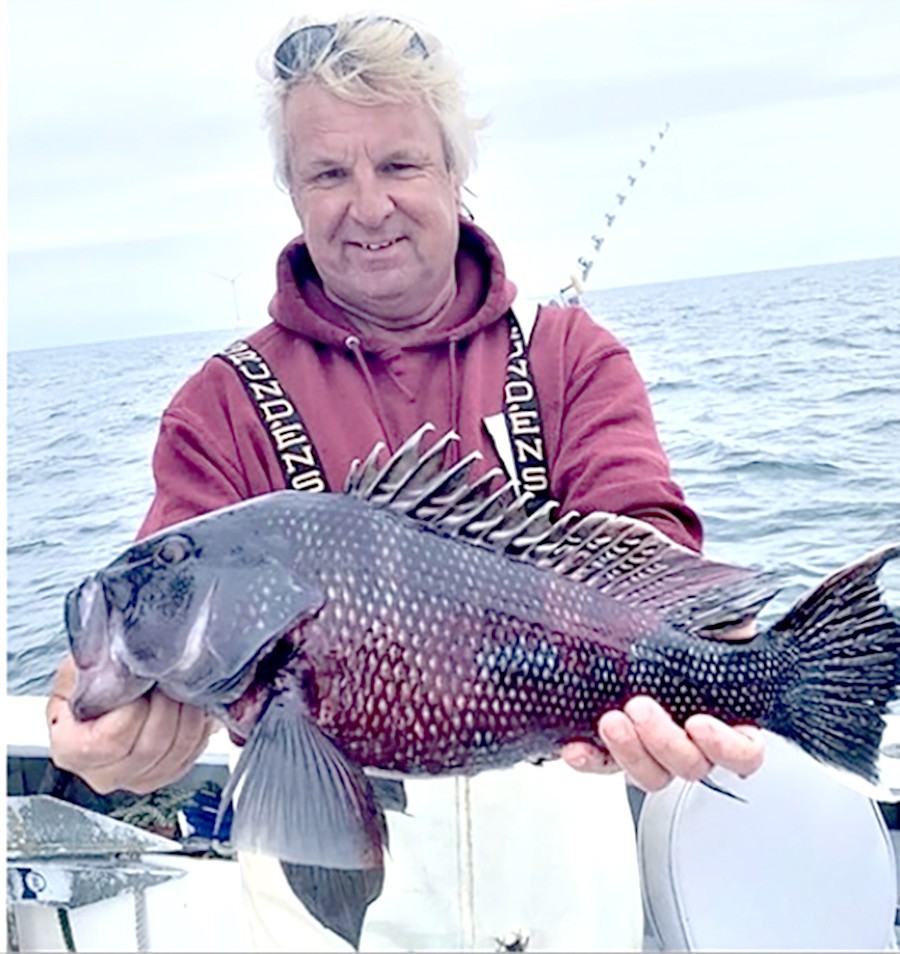 Eric A. Suddueth, former resident of Babylon, fisherman, crewman and musician, at 61

Eric A. Suddueth, a longtime resident of Babylon Village who had a passion for boating, fishing, music and animals, died Feb. 7, 2022, at the Kanas Center for Hospice Care in Quogue following a a battle with thyroid cancer. He was 61 years old.

Mr. Suddueth was born and raised on Alexander Street in Babylon Village, the son of Patricia (Westerlind) and Harry Suddueth. He graduated from Babylon High School.

His father was a Suffolk County Police Lieutenant and for years served as Captain Eric’s captain at Captree State Park.

Mr. Suddueth followed in his father’s footsteps, working at Captree as a mate on boats there, including Bay Shore’s Laura Lee.

In 1979, at the age of 18, he was working off Fire Island aboard a charter boat, the Yankee II. The boat hit something submerged in the water and sank in the Atlantic within 15 minutes.

“My brother was able to help many of the 15 passengers and crew into lifeboats from open water. They stayed there for 45 minutes before being airlifted by the US Coast Guard,” says his sister Sandra Funk. “The experience had a profound effect on him.”

In the late 1980s, Mr. Suddueth moved to Montauk where he worked on charter boats. Later, while maintaining a seasonal home in Montauk, he moved to Calverton where he and his partner Elizabeth Newman had horses, chickens, and other farm animals.

He was also a lifelong musician, and his sister said he recently bought an expensive guitar and was learning to play the piano by ear.

Mr. Suddueth is survived by his partner Elizabeth Newman, his three children Holly, Tommy and Rachel Williams, all of Calverton; his sister Sandra Funk of Montauk; his nephew Trevor Funk of Melbourne Beach, Florida and his partner Rose and by one great-nephew, TJ Funk.

A private cremation has taken place and the family is planning a memorial service in the spring, after which his ashes will be interred alongside those of his parents at North Babylon Cemetery on Livingston Avenue, Babylon.