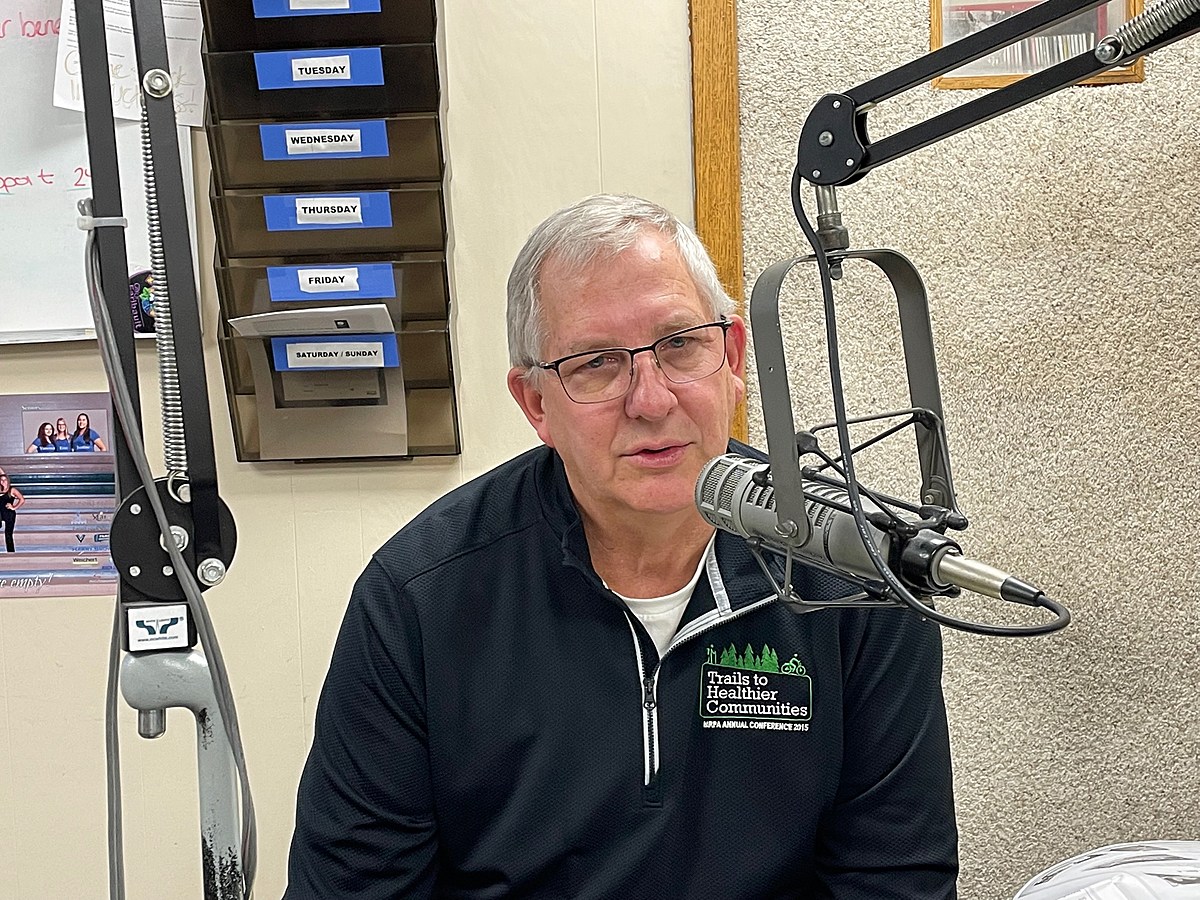 Following the radio show, Penansky was on his way to Central Park to join other city workers in chopping down holiday trees that had been in place for a few weeks.

Last year, with COVID, there was no Hometown Holidays event in downtown Faribault, so city staff came up with the idea to have businesses, non-profits and others bring a tree to the park and decorate the tree.

After two weeks last year, 16 trees were donated to Saint-Vincent-de-Paul in Faribault where they find needy families who receive the trees to take advantage of them for the holiday season.

This year, Penansky says there were 37 trees.

I stopped at the park when they were first set up during the day and then stopped and took some photos at night.

Parks and Recreation Director Faribault says that with the number of trees more than doubling, they had to bring in a large power panel like they do for Heritage Days so the lights could be on all of them. trees.

There is plenty of room in Central Park for the business to grow and Penansky believes it will likely continue to grow.

He says: “Saint-Vincent told us not to limit the number of trees, which tells us that there is still a great need to make some people’s vacations brighter. “

The massive Santa Claus and Christmas Tree expansion will remain in place near the historic Band Shell in Central Park.

Penansky also talks about the completion schedule for Fleckenstein Bluffs Park. Hopefully by spring the bathroom and picnic shelter will be built.

He says a committee was appointed to come up with a name for the city’s newest park between the Viaduct and Crooked Pint which I affectionately named (Google Maps uses it too) Hammond Anderson Park.

I suggested that the park be named after our first female Mayor Janette Hammond and City Council member Kymn Anderson.

You can listen to a podcast of the show below.

WATCH: 15 unconventional Christmas albums from the past 50 years