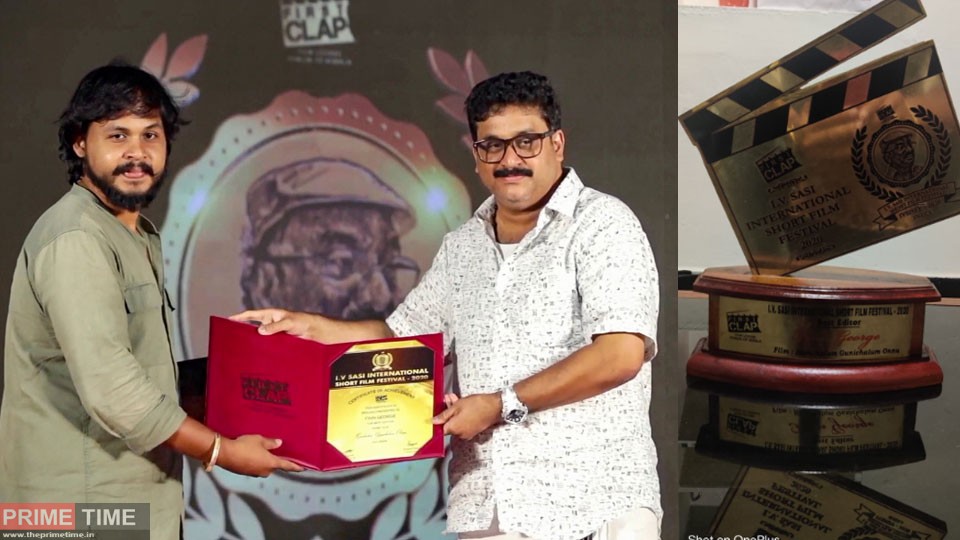 Watch the video below

Finn George’s real name is George Varghese Modathara. He is a professional film editor and outdoor soundman. He owns a company Media Maharshi. He is well known for his works in Indian cinema. He made his first short film Night Muller in 2015 with Saiju Kurup and Junior Suraj Venjaramudu. Finn George Varghese is also known for Aram (2021).

Finn George Varghese made a short video, Mara Mara, last year. This is a short video made within the confines of COVID and Rain. In a short time, Mara Mara will show us what is the current situation in India and what is the current thinking of people. It is directed by Finn George Varghese. Music is provided by Sanal Dev. The video was posted on Media Maharshi’s Facebook page.

Finn George was born on September 28, 1989. He graduated from the LV Prasad Film & TV Academy at Middlesex University. He has worked on films like Chattakkari, Monsoon Shootout and 100 Years Of Chrysostom. His short films and documentaries are also popular. Mentioned are the short films Night Muller, Jahanara, After Life, Heights, Skylab is Falling, Wet, The Trap, Giddy Hoo, Moham Kondu Njan, Insight, Edwins