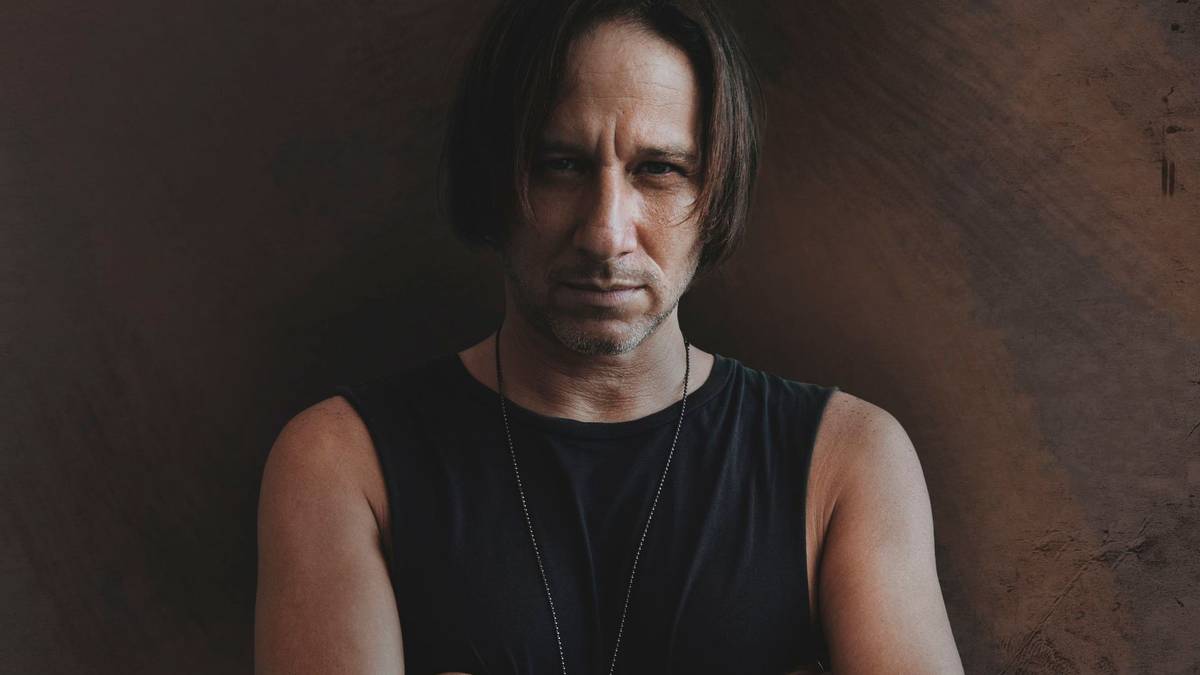 He describes Shame Shame as a dirty old piece of rock ‘n’ roll. “No glitter, no fluff. Just drums, bass and guitars with attitude!”

The single tells the story of his alter ego turning into a devil, whispering bad advice that quickly turns into emotional suicide.

Stoodley’s rock EP will be released later this year.

“I’m thrilled to create from a place different from my norm. Dusting off the old electric guitar and revisiting my rock roots, while writing lyrically in darker supernatural themes excites me.”

Shame Shame was produced and recorded in Bali, where Stoodley now lives. He wrote the music and lyrics and sings and plays guitar for the track.

The single is available on all streaming platforms and you can watch Shame Shame on YouTube.

Stoodley attended Queen Elizabeth College and his first band at 17 was Silent Scream, an original metal/rock band. He used to play and record at The Stomach and play at Mountain Rock Fest.

In the 1990s, he was a member of cover bands The Swainson Rio Band and The Baby Shakers.

In 1999 he moved to Auckland and worked as a solo cover musician at bars and private functions. He founded the original band Stoods with fellow former Palmy musicians Dave Phillips and Zane Grieg. Stoods won the National Battle of New Zealand Bands in 2001, toured New Zealand and recorded an EP with James Reid (The Feelers) producer.