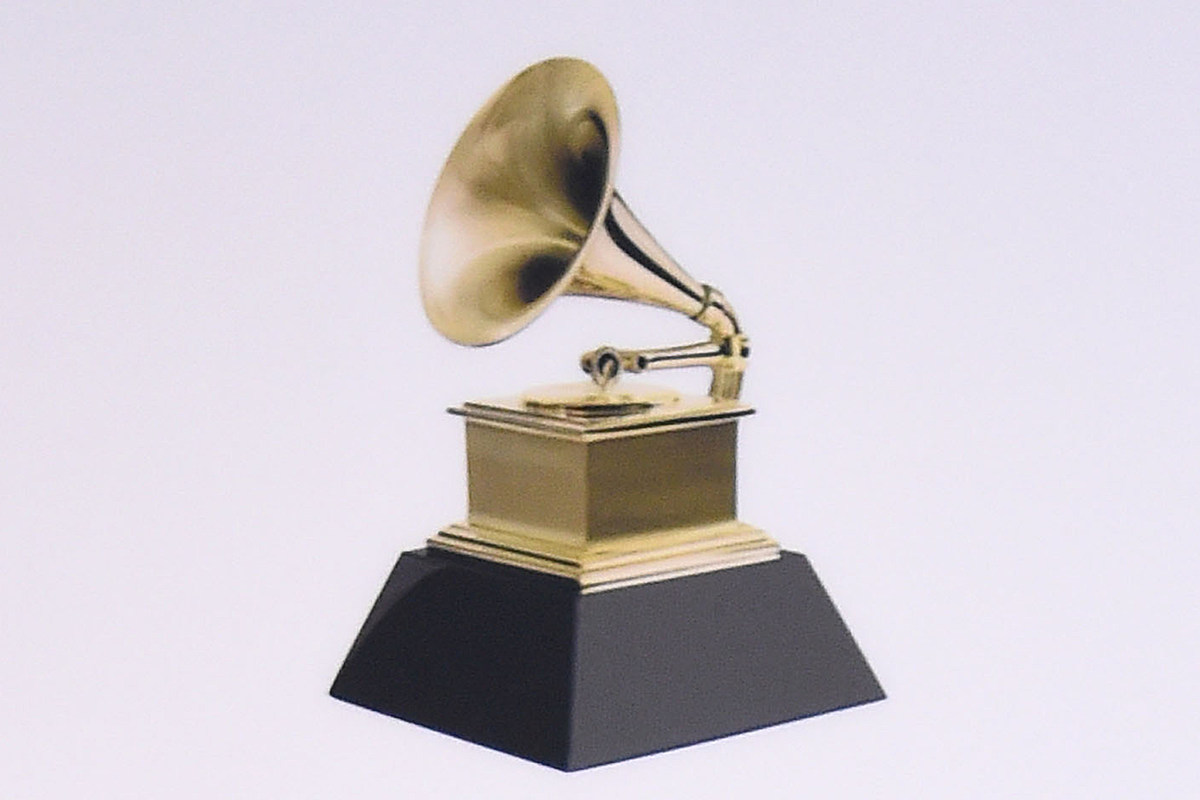 For the second year in a row, it looks like the Grammy Awards have been postponed due to the ongoing COVID-19 pandemic.

Billboard, citing an anonymous source “with first-hand knowledge” of the situation, claimed that the annual event was “likely” to be pushed back as the Omicron variant of the virus continues to spread across America at a rapid pace. alarming.

At the time of writing, no official announcement regarding a postponement of the 2022 Grammy Awards has been made. the Twitter account from the National Academy of Recording Arts and Sciences – the Grammys’ parent organization – still lists the original date, Jan.31, for this year’s event.

If a postponement materializes, it would mark the second year in a row that the awards show, dubbed ‘the biggest night of music’, had been changed due to the pandemic. Last year’s edition was originally scheduled for Jan.31, 2021, but has been pushed back to March 14. The event was also a much more stripped-down affair than previous Grammys, moved from the Staples Center (now called Crypto.com Arena) to the nearby Los Angeles Convention Center, and unfolded without the usual crowd of thousands of attendees.

As at the same time last year, Los Angeles is in the midst of a significant spike in COVID cases. The area is average more than 20,000 positive tests per day since Christmas.

Despite the ongoing pandemic, the music has persevered.