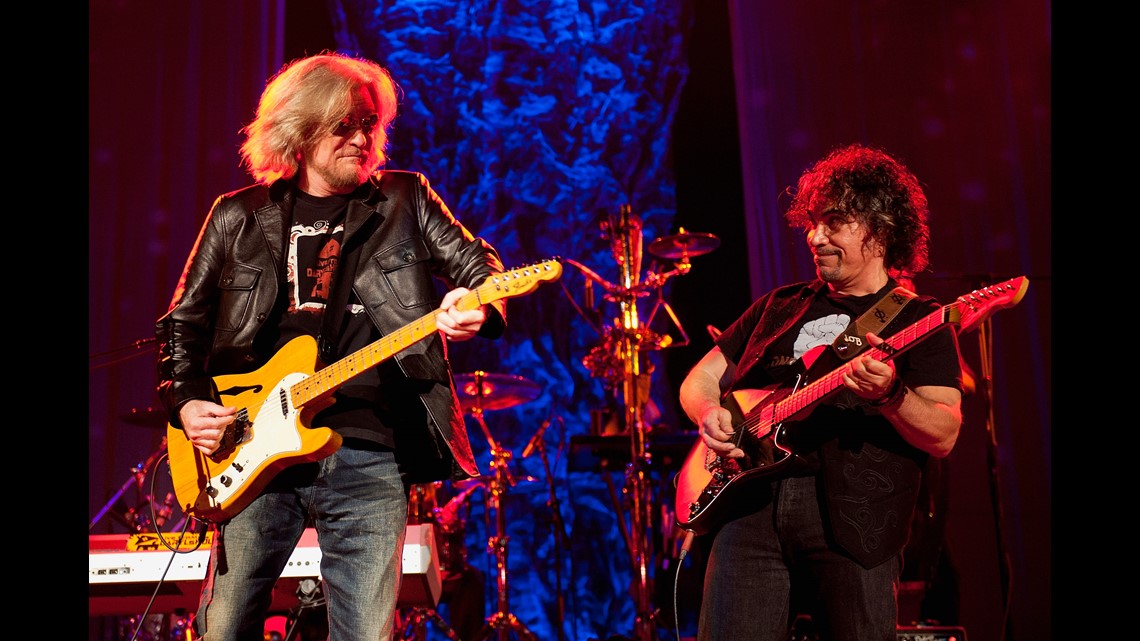 The Virginia Beach Veterans United Home Loans Amphitheater has announced that the tour will feature Squeeze Official and KT Tunstall on August 20 at 7 p.m. ET.

From the mid-70s to the mid-80s, Daryl Hall and John Oates scored six number one singles, including “Rich Girl”, “Kiss on My List”, “Private Eyes”, “I Can’t Go For That (No Can Do) ”,“ Maneater ”and“ Out of Touch ”from their six consecutive multi-platinum albums.

The era would also produce five other Top 10 singles, including “Sara Smile”, “One on One”, “You Make My Dreams”, “Say It Isn’t So” and “Method of Modern Love”.

In 1987, the RIAA recognized Daryl Hall and John Oates as the best-selling duo in pop music history, a record they still hold today.