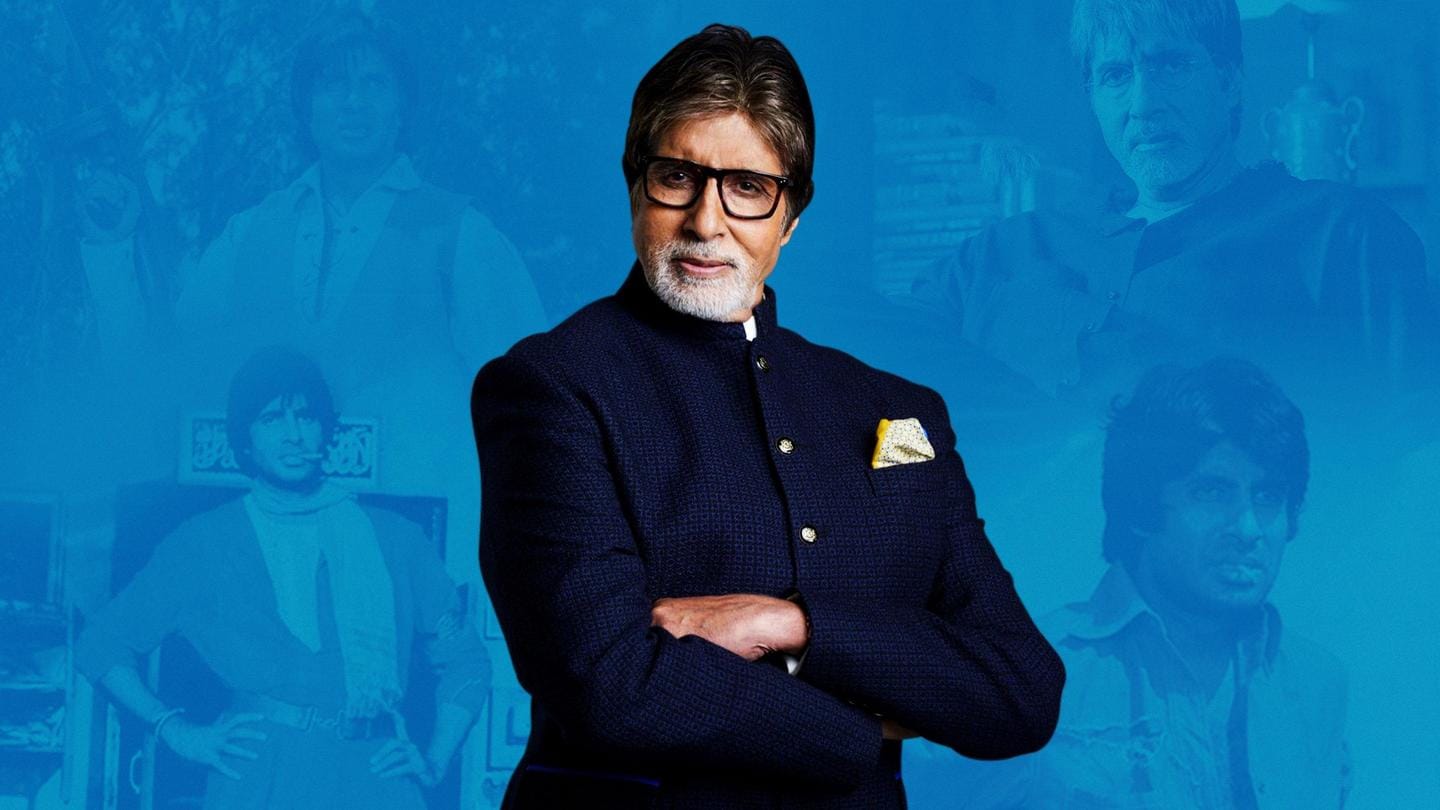 Happy Birthday Big B: The Stories Behind The Songs He Sung

Much like a dialogue from one of his films, the queue [of his admirers] begins where Amitabh Bachchan is also found in real life.

The actor rose to fame as an angry young man and has since tried almost anything. And, that includes singing.

As the megastar turns 79 today, let’s take a look at the stories behind some of her songs.

When he started reading, Bachchan was convinced he couldn’t do it.

Big B made his debut as a backing vocalist with Mother Paas Aao in the 1979 film Mr. Natwarlal.

However, he was convinced he couldn’t do it when he “suddenly learned that I had to sing my own background song for the first time.”

Although the registration process was a “nightmare,” revealed the veteran star, “eminent sound-maker Ghosh Babou “ had praised him.

He was deeply involved in the music of ‘Silsila’

The track of the super hits, Neela Aasman So Gaya sung by Bachchan, was actually based on an aria composed by Shammi Kapoor years ago while filming Zameer. Kapoor readily agreed when Big B asked for permission to use it.

Over the years, the actor has used his baritone to the max to enliven a Bengali classic by Rabindranath Tagore, Ekla Cholo Re, for Kahaani (2012).

On his blog he wrote: “May I just say that singing Rabindra Sangeet for the first time was the biggest eye-opener. The beauty of the language, the lyricism of the melody and its dhun [music] are exceptional (sic). ”

‘Wazir’ saw the union of two actors with sung feats

Another example is Khel Khel Mein of Wazir.

Speaking of the 2016 thriller, it gave us a great friendship song, Atrangi Yaari, too, which was sung by Bachchan and his co-star Farhan Akhtar.

The song defines the “unique” friendship that the characters of Big B and Khan have in the film.