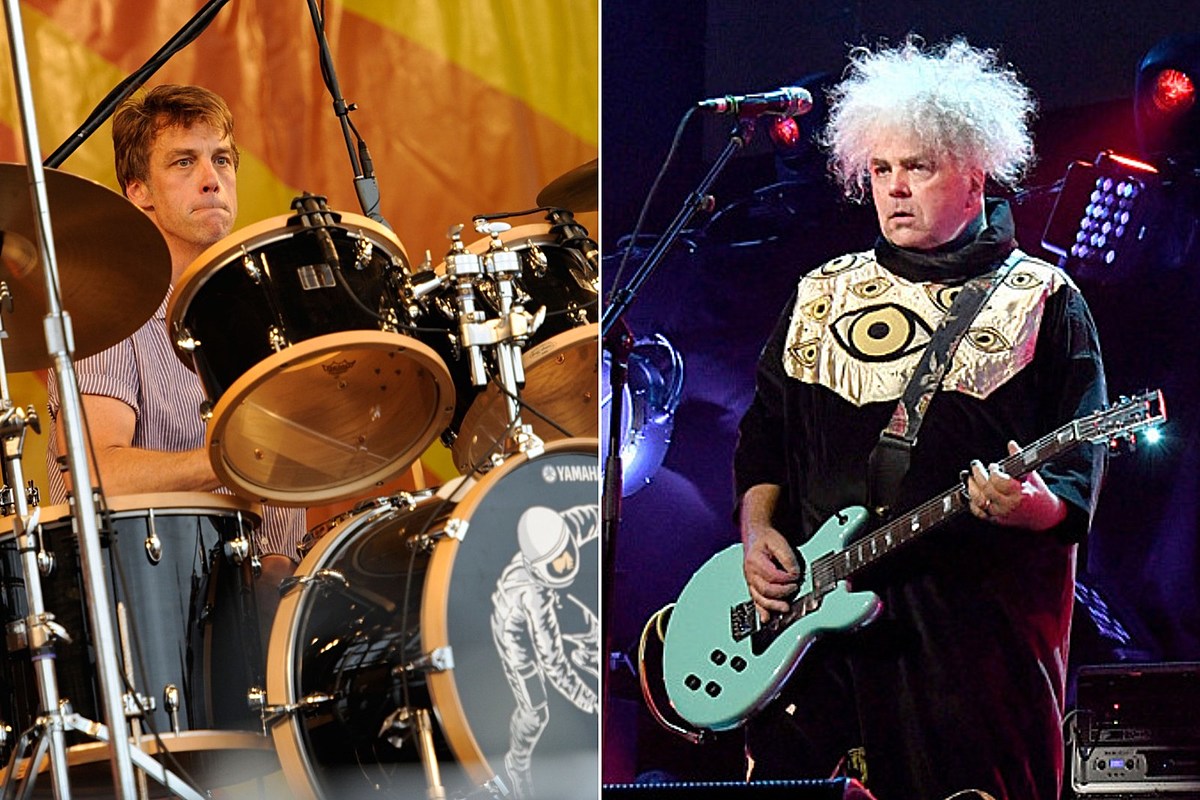 Melvins shared a cover of Soundgarden’s “Spoonman” featuring Soundgarden and Pearl Jam drummer Matt Cameron, which you can hear below.

The Buzz Osborne-led trio previously covered the grunge classic in 2019 I am the highway Tribute to Chris Cornell, where they performed alongside members of Soundgarden, Audioslave and Temple of the Dog as well as Foo Fighters, Metallica and other artists. The studio version of the song appears on the new Melvins lord of the flies EP, which was released earlier this month and is available for purchase on CD via Shoxop.

Melvins’ rendition of “Spoonman” stays largely true to the original with its muddy, muted riffs and frenetic grooves. Cameron and Melvins drummer Dale Crover let loose in unison during the song’s rhythmic breakdown.

The four tracks lord of the flies Also features two original songs slated for an upcoming LP and a mashup of Led Zeppelin’s “Misty Mountain Hop” and Devo’s “Uncontrollable Urge” aptly titled “Misty Mountain Urge.” It is not yet known when the band will release their next LP.

Melvins has been busy in 2021, releasing two albums: February’s Work with Godwhich contained new material, and that of October five legged dog, a career-spanning four-LP compilation featuring acoustic renditions of the band’s most popular songs and a handful of covers, including the Rolling Stones’ “Sway” and Alice Cooper’s “Halo of Flies.” DUCR included Work with God on his list of the 40 best rock albums of 2021.

In March, Melvins will embark on the Industrial Strength Tour headlined by the ministry and another supporting act Corrosion of Conformity. The thrice-rescheduled trek is now set to begin March 6 in Baltimore and end April 18 in Seattle.

Despite the ongoing pandemic, the music continued.