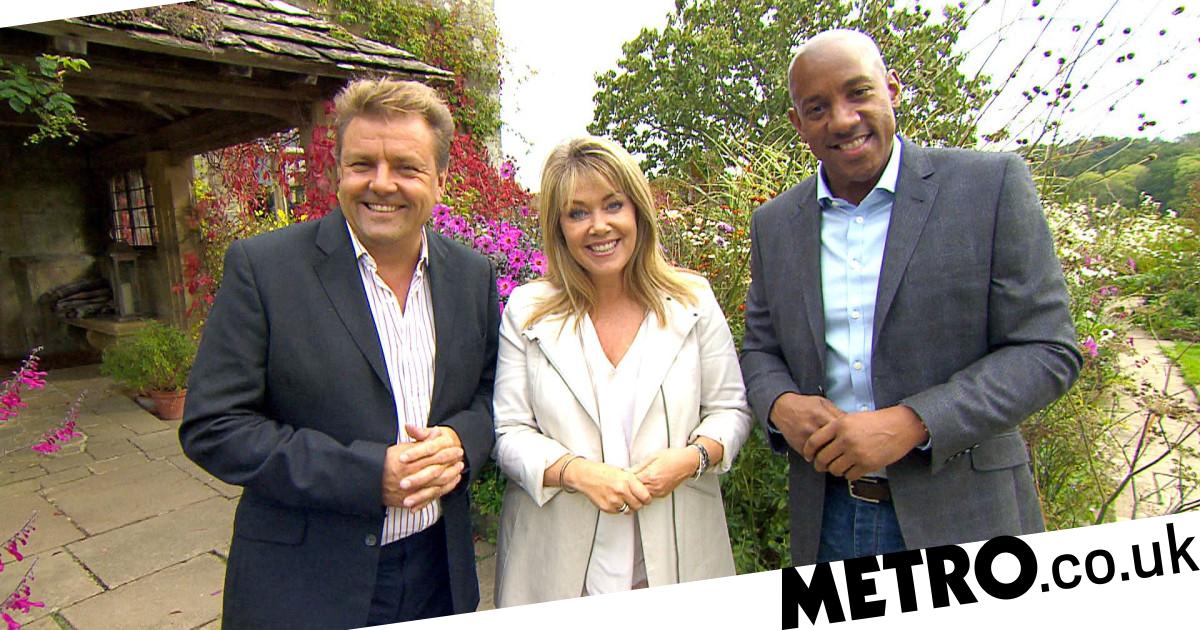 Homes Under The Hammer: Are Contributors Paid?

Homes Under The Hammer has become a staple of BBC One’s daytime program – keeping viewers hooked on its daily fix of home renovations.

The show tracks properties as they are put up for auction – with the buyer to discuss renovations to the property and those underway to see how much can then be added to value.

It’s kept us all on the lookout since 2003, with presenters including Martin Roberts, Lucy Alexander, Tommy Walsh and most recently, Jacqui Joseph – but are contributors paid for their time on the show?

Here’s what you need to know …

Are contributors to Homes Under The Hammer paid?

Contributors to Homes Under The Hammer have expenses covered when they appear on the show.

The series operates in a two-camera setup – with a camera operator and a sound engineer – when they attend the auctions featured on the show.

One camera is locked onto the auctioneer while a second films the bidders – which can be trickier as they usually make their bids quite discreetly, so as not to attract the attention of those who might be outbidding them.

However, presenter Martin Roberts has openly admitted that not all contributors are aware of the purchase of these potential dream homes.

Asked by a fan what he found most annoying about candidates on Twitter, he replied: “People who break Hammer’s golden rules – buy property without seeing it or reading the legal pack first. ! “

The show regularly reaches an audience of around 1.5 million people, and there have been over a thousand episodes from the start.

MORE: Is Homes Under The Hammer Still In The Making And Will There Be New Episodes?