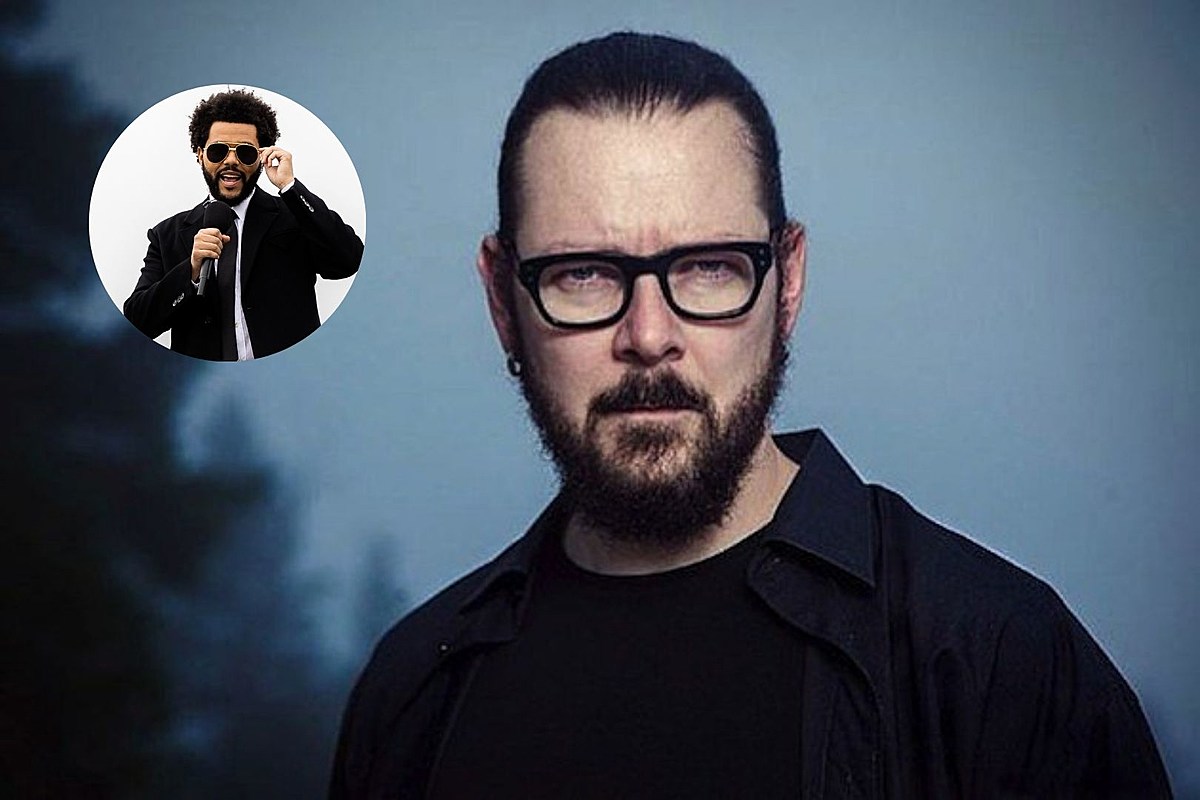 In an interview with metal hammerthe Norwegian musician says he listened Dawn FM, The Weeknd’s new album, which isn’t exactly what you’d expect him to listen to. Ihsahn thinks the album is “so heavy” and said “maybe it’s just me being old and grumpy, but there’s so much new metal coming out where it’s safe I listen to a lot of commercial R&B like The Weeknd. It’s darker and edgier and more experimental than most new extreme metal bands, to be honest.”

Ihsahn was in one of Norway’s most infamous black metal bands, Emperor, which disbanded in 2001 and reunited several times over the years. He’s since gone solo and has released seven solo albums and been part of a ton of projects since.

Recently, the musician worked with Trivium’s Matt Heafy on a Japanese-themed black metal project. The project is called Ibaraki, and Ihsahn engineered and produced their debut album, as well as added a guitar solo to a song on the album. The first album Roshomon is released on May 6 and Ihsahn is just one of the few musicians featured on the album.

Gerard Way is also featured on the song “Ronin” and Ihsahn says “I didn’t know he was into that style of music so I think it’s really cool” although shouting isn’t his natural way of singing “He did a very good job.”

Ihsahn says musicians “all come to a point where we like good music and we’re not a fan of average music. What genre it is isn’t important.”

Everyone knows the “Big 4” of thrash metal, but what about other styles of metal?

MacArthur Alumna enters the story of her dream career