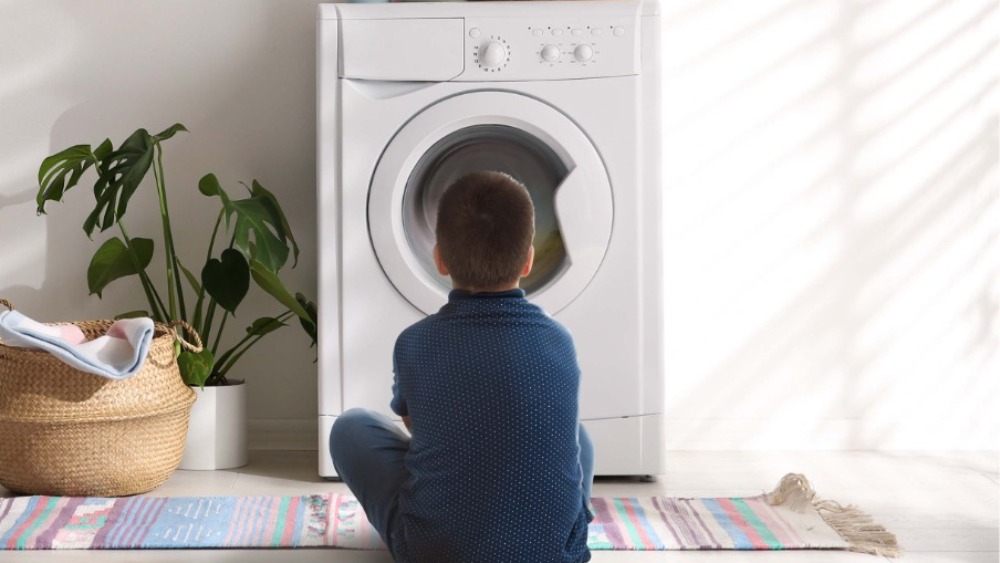 “A Miracle of Love” by Indian director Jiju Antony, selected for the Asian Project Market in Busan, is inspired by the filmmaker’s own life experience.

“The script is heavily inspired by an episode of my personal experiences raising my son who lives with autism,” said Antony. Variety. “There are thousands of defining moments in our journey with him. A significant incident of this trip has become the crux of this project. It was such a rewarding real life experience, I felt happy writing about this defining incident in the script.

The film will take a look at the life of a family on either side of a weekend, the demons they fight in their heads, and how relationships stretch. At the same time, he will also explore how people with radically different life perspectives can make positive change.

“I just want to say that where there is love and acceptance, there will be hope,” says Antony. “We will all take a step forward as long as we are ready to rise to the challenge and keep working on it. The night will soon end, the sun will rise and the miracle awaits. We just have to find it.

Antony made his debut with “The Forsaken” (2017), which followed the life of a criminal in reverse. He started his festival journey at the Mumbai Film Festival.

“A Miracle of Love” is produced by Shaji Mathew and Aruna Mathew at Niv Art Movies, whose credits include “Nani” and “Sexy Durga”. Half of the project’s $ 300,000 budget was raised from private equity sources.

“All of the films we have produced so far from Niv Art Movies were from the money that I had raised in a personal capacity. We are now united under a larger entity, Niv Productions, where we are also looking forward to to produce a variety of media projects outside of our primary focus on films, ”said Shaji Mathew. Variety. “We now have a much larger team with various contributors working with us in the creative, production and marketing aspects. This aroused the interest of the outside to invest in our projects. We really hope to find partners in the Busan project market to fill the gaps that exist in our project.

Mathew and Antony both packed development slates. Antony has “The Happiness Project”, on the midlife crisis of a group of friends in their forties; “The Mask”, a character study of an elderly person found dead under mysterious circumstances; a period film “The Cat” which uses elements of a child’s memory to help audiences connect the dots in a plot steeped in mystery and sex; “At the Maze”, a thriller where the stolen identity and a few other crimes lock the protagonist in a psychological labyrinth to which he has no escape; and “Ettamedam”, an investigative thriller where the criminal is under the noses of the police.

Meanwhile, Mathew’s plans include a project that follows a sound recordist and tribal community through a coal mine and rainforest, and a project in the Himalayas that follows a family on their quest to find their next one. refuge after being displaced.