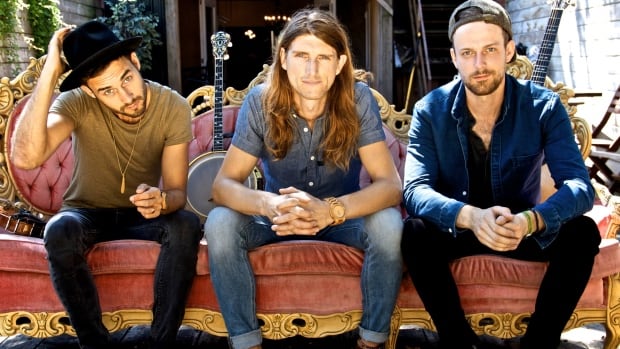 The PEI musician Koady Chaisson, a member of the Juno Award-winning three-piece group, the East Pointers, has died at the age of 37.

Chaisson played banjo and tenor guitar for the group, which included singer and violinist Tim Chaisson and guitarist and keyboardist Jake Charron.

The group’s management confirmed his death to CBC News on Friday morning. No cause of death has been revealed.

The East Pointers reunited in 2014. They have performed across Canada, the United States, Australia and the United Kingdom and have recorded three studio albums, the last two produced by Gordie Sampson.

In 2016, The East Pointers won the Canadian Folk Music Award for Ensemble of the Year. They received the Juno Award for Traditional Roots Album of the Year in 2017 for their debut album, Secret victory.

The trio also won the East Coast Music Award for Songwriter of the Year in 2020, after winning ECMA Song of the Year for Two weeks the year before.

During the COVID-19 pandemic, which followed the release of It’s up to you to break up and its unique Gaultheria, The East Pointers has kept busy coordinating weekly live readings of the classic Prince Edward Island novel Anne of the Green Gables.

The group went on to headline a live reading from Charles Dickens A Christmas Carol at the Confederation Center of the Arts in Charlottetown on December 16, but a second performance on December 17 was canceled due to new public health restrictions linked to COVID-19.

They are one of the most beloved groups in Prince Edward Island and now they are entering new vacation territory. The East Pointers are hosting a reading of Dicken’s A Christmas Carol with a few dozen of their closest friends. 7:41

On Friday, the band’s website still listed more than a dozen upcoming concerts in the UK and US, starting in February.