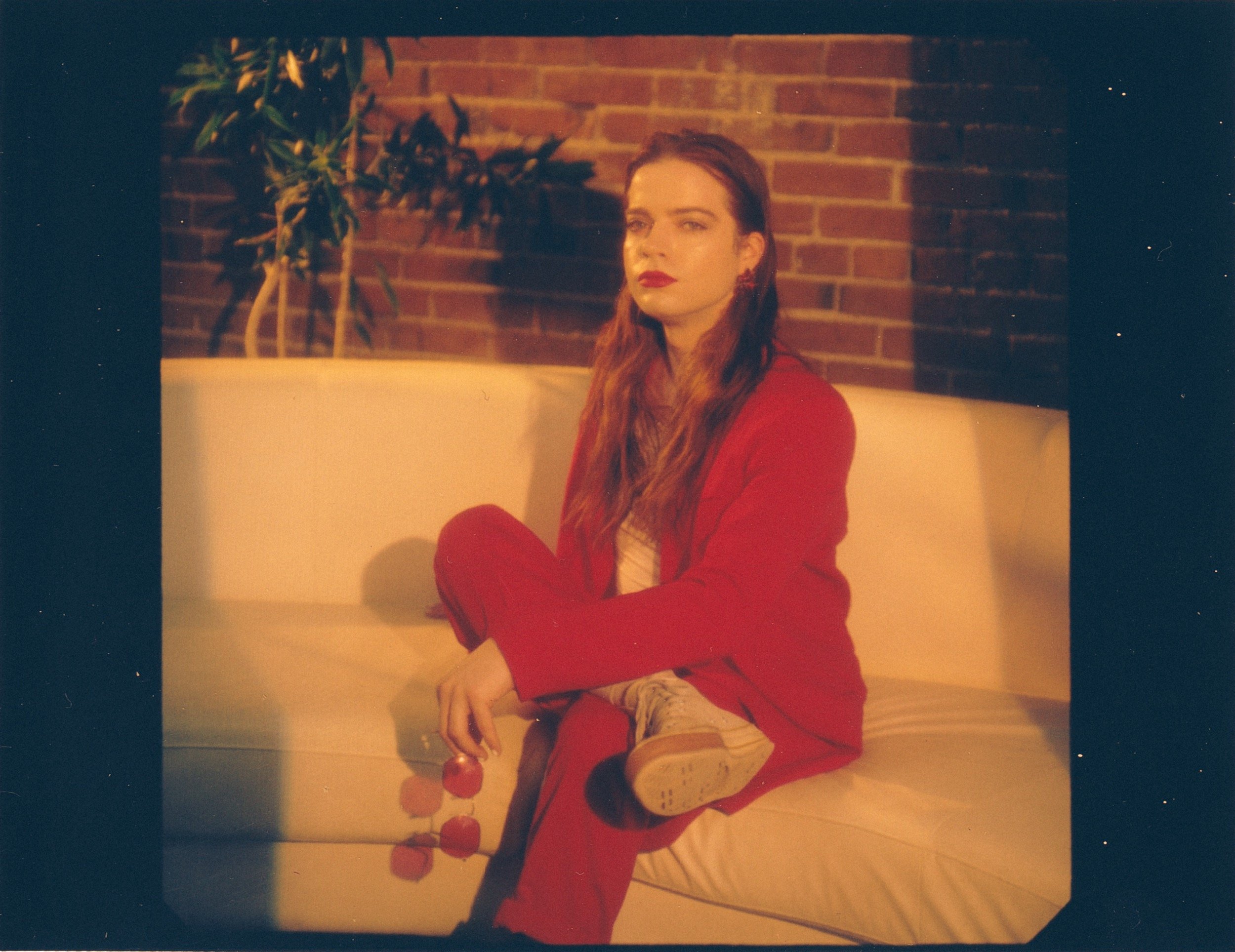 the original star wars trilogy was important to them, but the “big one” was Tim Burton’s 1993 stop-motion animated musical, The Nightmare Before Christmas. Few of a certain generation of composers escaped being forever altered by the mastery with which Danny Elfman fused song and score.

“It’s connected and intertwined in a way,” recalls Horseman. “Just a surprise that you can do so much in this crossover space, between music and movies.”

In addition to their film songwriting work, Horseman has had his own indie-rock project, Chase the Horseman, while also creating solo works and contributing to projects like country-rockers’ recent album The Roseline, constancy.

Much like Elfman, Horseman bounces between movies and groups with fluidity.

It all started with a short film, Spoon Popdirected by brothers Aaron and Austin Keeling, who would go on to create the acclaimed 2015 short, The Pine Street House. Cavalier scored Spoon Pop in their freshman year at Lansing High School.

“They came up to me and said, ‘Hey, do you ever want to make music for, like, a movie? “Says Horseman. “And I was like, ‘I would love that,’ because I sat down and recorded loops and weird noises all the time.”

This relationship with the Keeling brothers would eventually lead to Horseman being part of the National Film Festival for Young Talent in Seattle.

“We were doing two shorts a semester, basically,” Horseman says. “They got to speak at this festival in Seattle called NFFTY. You have to be under a certain age. This levels the playing field a bit so that young directors and creators can see their stuff. [The Keelings] submitted a bunch of stuff and got my hand, so I was like, ‘Well, if I got four things in this festival, I should go and put my face in it.’

While in line to collect badges at the NFFTY, Horseman met Mexican-Canadian writer and director Gigi Saul Guerrero – thus began a partnership between the two creators.

“It was very exciting,” Horseman said of that fateful start. “I had never even been to Seattle. I was just happy to be there. I met a lot of people who stayed in touch. It’s a very funny thing, especially to work together to this day, because it was in 2013.”

“It was actually one of the first festivals I attended too. I remember seeing a screening of a short film composed by Chase and Chase was there with the filmmakers,” Saul Guerrero said. “I invited Chase to come see my short film the next evening. It was just one of those friendships that had to be.

This encounter led to Horseman scoring half a dozen shorts for Saul Guerrero, beginning that same year with Dia de Los Muertos. Their collaboration continued through the popular luchagor series; the director’s acclaimed episode for Hulu’s In the dark series, Culture shock; and more recently, the bingo hell producing for Amazon Video’s horror series Welcome to Maison Blum in October 2021.

With this latest installment of the duo’s work, the writer-director has gone all out to tell the story of a group of elderly bingo players who struggle against both evil and gentrification in their neighborhood.

For this partnership, Horseman’s musical approach changed as, in addition to doing the score, the composer produced several songs for inclusion in the film. The score and soundtrack usually come from different sources, so it was a chance to step into this Elfman space to do both in the same project.

Horseman knew that even if these songs were written in a different style, their personal aesthetic would “bleed” into their new interpretations of classic tracks like “Rising Sun Blues”, “Bésame Mucho” and “A Satisfied Mind”. The movie even features an original titled “Gambler.”

“If you get too hands on the songs, they’ll sound the same as the sheet music, which we didn’t want to happen,” says Horseman. Joel Nanos co-produced all the songs with me, just to have a different sound and flavor.

As the director says, bingo hell and Culture shock are the clearest examples of Horseman’s creative contribution – it’s easy to recognize the connection between what they brought to the table and how it elevates the whole production.

Horseman found that producing “Rising Sun Blues” brought its own set of unique challenges. With the traditional version of the song being claimed via copyright by dozens of artists over the years, the legal side got complicated. Especially given the popularity of the cover of The Animals, titled “House of the Rising Sun”.

“People who own these things can be a bit contentious,” sighs Horseman. “[Lawyers were] advising me not to do X, Y, and Z so I don’t get sued by Bob Dylan people or whoever.

Given only a month of studio time and a limited budget, this meant depending on a few key musicians to help produce both a full score and half a dozen songs. Pros like drummer Lennon Bone, singers Julie Haile and Shadan Saul, and a few other power players have managed to knock it out of the park.

“I was rewriting things as I went along,” says Horseman. “I usually only have half a day with string players to go through the whole process. But they come in, sight-read, and kill it every time. The end of the process was basically that moment of ‘Oh ok, cool”. Is that great? Sounds like exactly what I wanted.

How “Who Killed the Fourth Ward?” Challenged the nature of documentary cinema