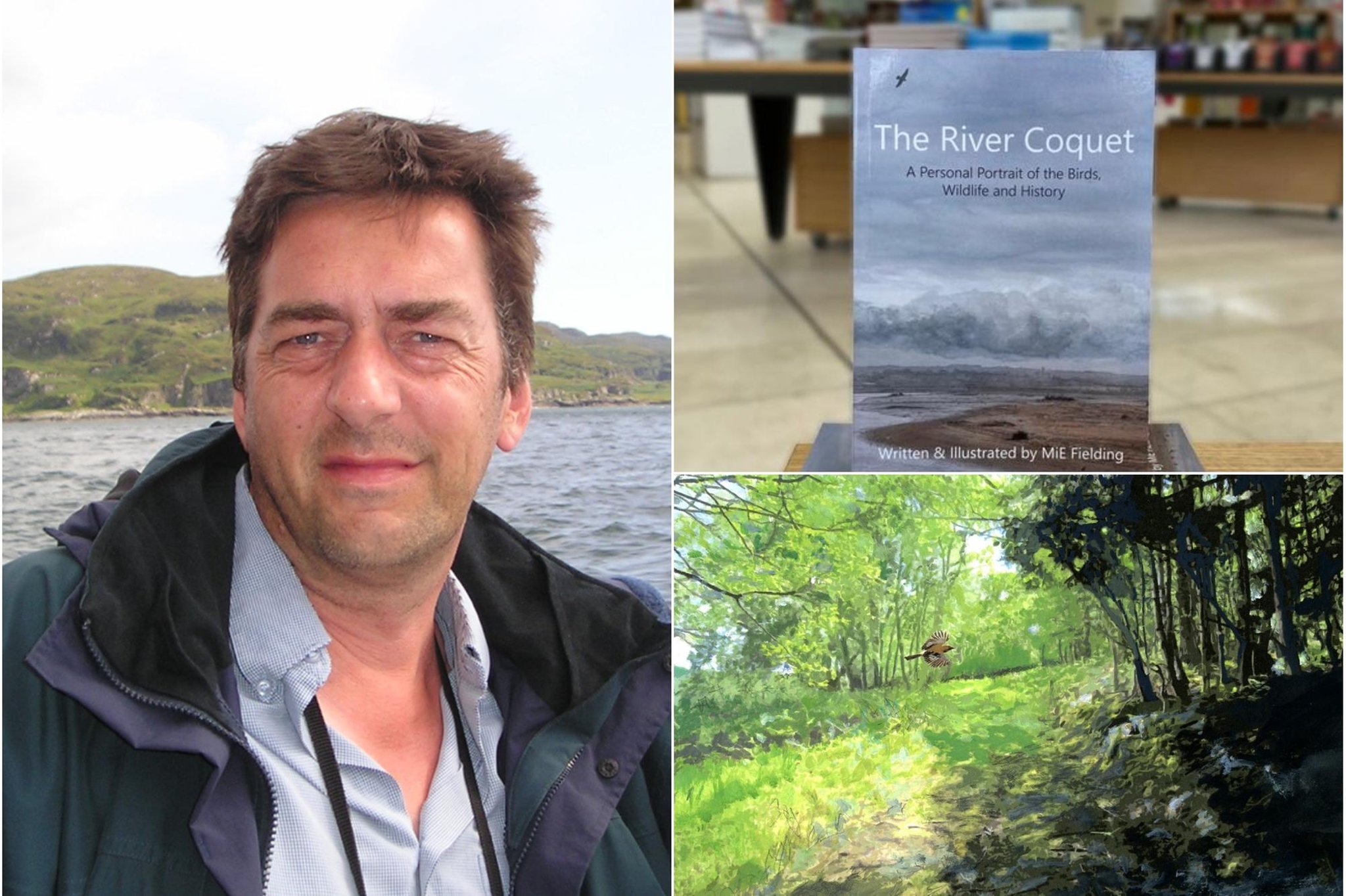 New exhibit captures the sights and sounds of Coquetdale

Mie (Mike) Fielding’s exhibit contains many of the artworks featured in the recently published book “The River Coquet: A personal view”.

Mike has also produced a specially commissioned interactive map allowing visitors to soak up the atmosphere of this magnificent Northumberland river using some of his many sound recordings made in Coquetdale over the past 30 years.

Register to our daily newsletter

The newsletter mute the noise

Visitors will be able to scan the map’s QR codes with their smartphones to hear stereo and surround sound recordings of glorious Coquetdale.

As a bonus, there’s a binaural (360-degree sound) YouTube movie running for nine hours every day produced by former Cabaret Voltaire member and sound engineer Chris Watson who recorded the sounds of Holystone woodwinds in real time ( one of the Coquetdale sites presented in the book Rivière Coquet).

“Visitors can sample everything from comical eider ducks in Amble Harbor to the Ring Ouzel in Upper Coquetdale.

“Some of these recordings have been incorporated into a new experimental musical piece entitled ‘Aves Elektron’ due out in July 2022, a work which also includes the lyrics and vocals of Cullercoats poet Harry Gallagher.”

He is the writer/producer and director of the experimental/immersive “Live Cinema” 3D production “5 Little Birds”.

He is the author and illustrator of ‘The Birds of Coquetdale’, ‘The River Coquet’, an active environmental activist and co-author of ‘The Closest Thing to Heaven’.

He is also part of the avant-garde music group dumdum SCORE, whose work “Audio Arts” is archived at the Tate Modern. He also produces sound art under the pseudonym ‘Immiscible’.

The exhibition runs from April 7 to 21 and is free.