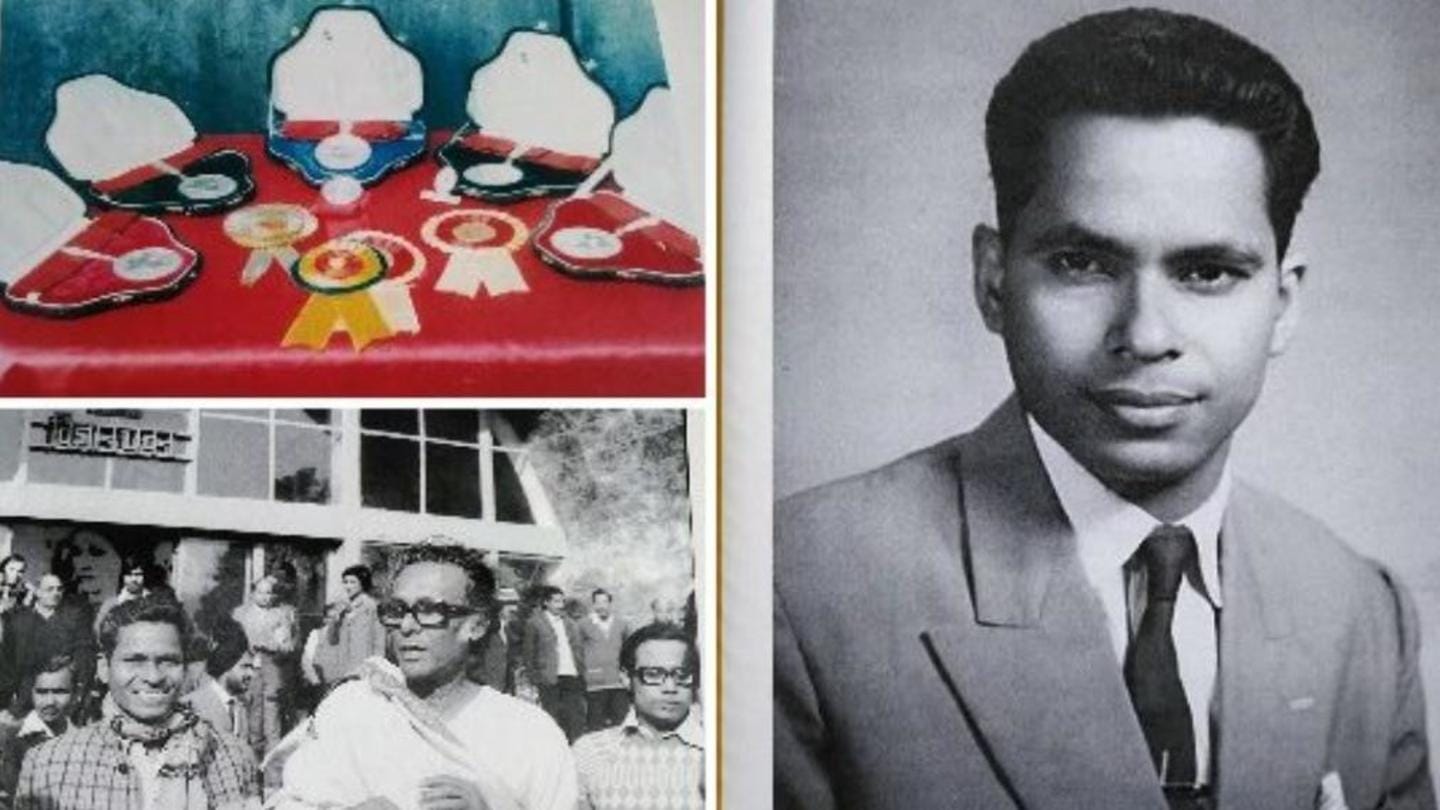 Veteran filmmaker Ghanashyam Mohapatra will be honored with the prestigious Jaydev Award for the Year 2019 for his lifelong contribution to Odia’s film industry.

According to reports, the prize will include a cash prize of Rs. 2 lakh and a certificate of honor.

Learn more about the filmmaker born in Dhenkanal.

The 1933-born filmmaker began his career as an assistant director at Filmistan Studio in Mumbai after completing a cinematography course in Bengaluru.

He had worked on more than 20 films with this studio.

He later made several significant films based on health and nutrition in women and children. At first he only directed documentaries, then moved on to directing feature films.

He ventured into the making of feature films in 1974 starting with the film Kanaklata.

However, unable to find a producer for the film, the passionate filmmaker mortgaged his land in Cuttack to apply for a bank loan to finance the project.

Notably, Kanaklata was Odia’s first feature film selected by the Museum of Modern Art in New York for its participation in the Festival of India Films.