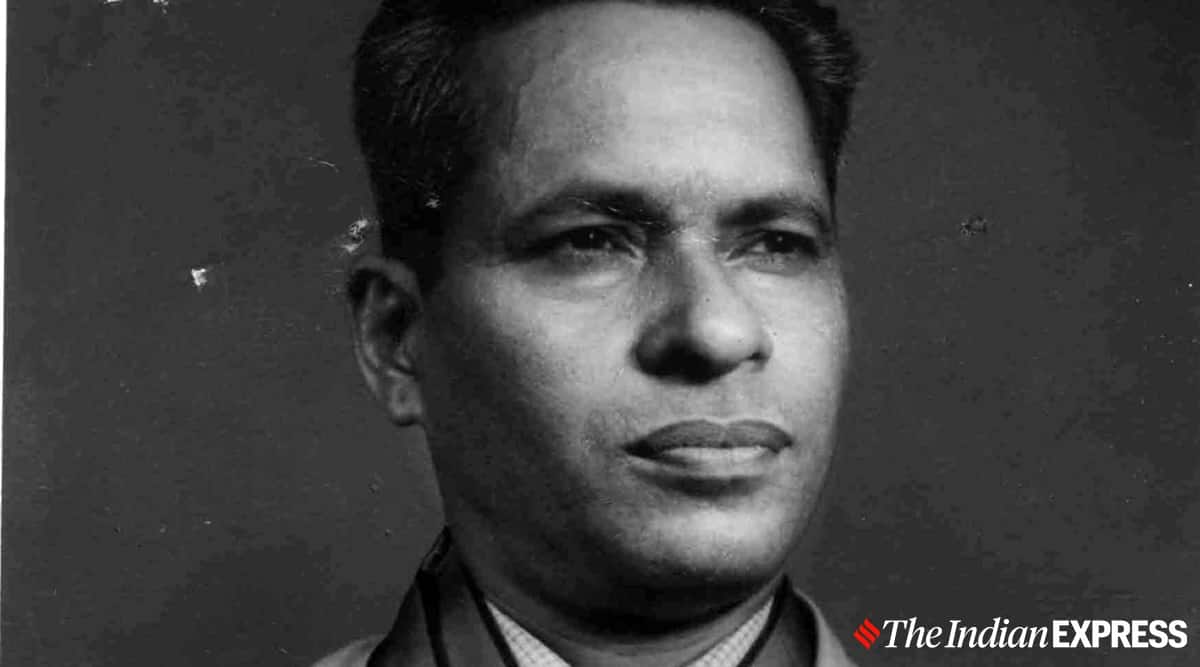 Veteran producer and director Ghanashyam Mohapatra has been shortlisted for the prestigious Jaydev Award for the Year 2019 for his lifelong contribution to Odia’s film industry. This was announced on Friday by Odisha’s Culture Minister Jyoti Prakash Panigrahi.

Bobby Mishra and Anjana Dash were respectively voted best actor and actress in a supporting role for the films Babu Bhaijan and Bapa Tume Bhari Dusta. Tribhuban Panda was selected as the best comic artist for the film Golmal Love. Aishwarya Mishra has been chosen for the award for best child artist for the film Khusi, the minister said.