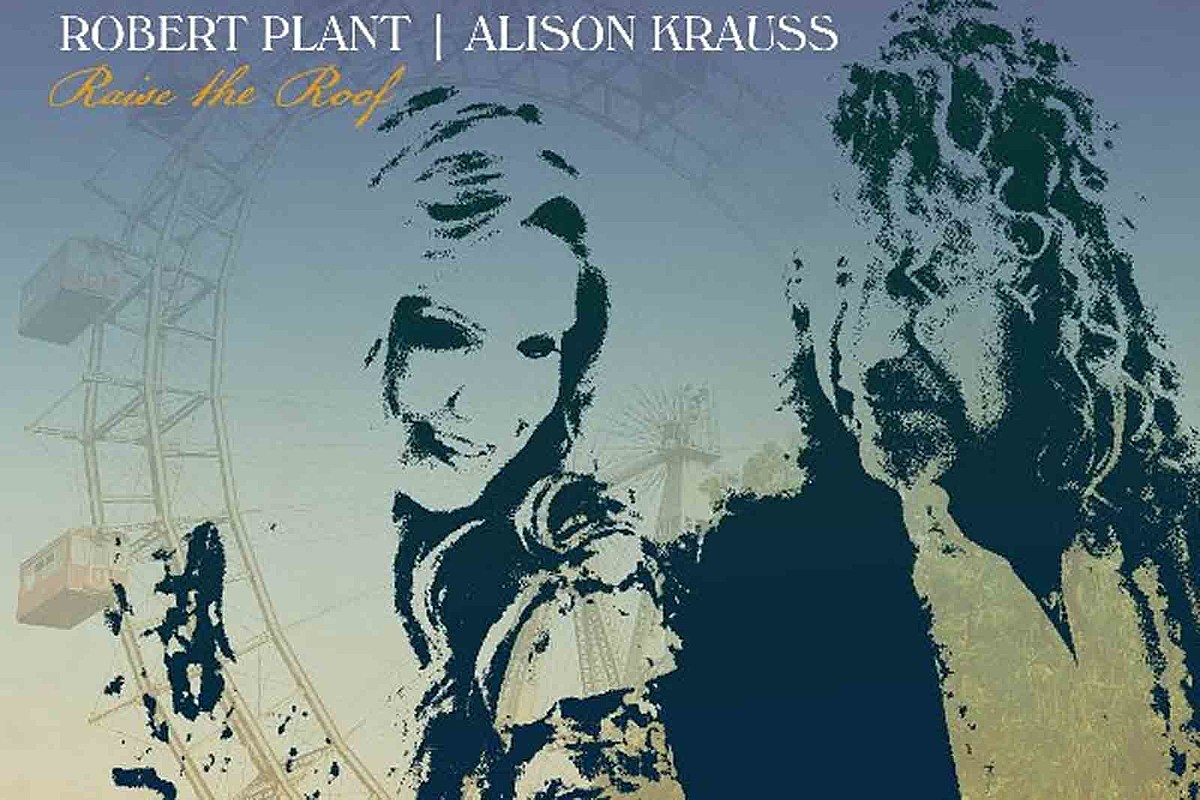 There is nothing written about the classic rockers of the Golden Age having to continue on the same path as they enter their final years. It works for some: Mick Jagger, Paul McCartney and Neil Young have done well without deviating too much from their course over the decades. But others no longer fight the urge to do the same moves they did 50 years ago, when they had full hair and all of their original body parts.

Robert Plant pretty much made a second career rewriting and rewiring his past. Since the turn of the century, the former Led Zeppelin singer has put aside his hard-rock tendencies and delved deeper into Americana, blues and world music, culminating with the collaboration album of 2007 with bluegrass star Alison Krauss, Sand rising. Its production from the 10s – including the 2010s Band of joy, 2014 Lullaby … and the incessant roar and 2017 Carry fire – are among the most satisfying records ever released by golden age rockers in their golden years.

The long-awaited sequel to Plant and Krauss, Raise the roof, pick up where Sand rising abandoned 14 years earlier and once again finds the happy medium between the offbeat tastes of the British and the American. The couple – there’s a 23-year age difference between them – made it clear that their origins and record collections rarely intersect; it is their mutual respect and musical openness that has made their collaborations a perfect blend of two seemingly disparate worlds.

As Sand rising, Raise the roof is filled with folk, country and blues covers. “High and Lonesome,” the only original, was written by Plant and producer T Bone Burnett and is a moody highlight. But the inspiration for this song comes from the same atmospheric place as the 11 other tracks on the album. Whether it’s 21st century alternative country (the “Quattro [World Drifts In]”), rock ‘n’ roll pioneers (” The Price of Love “by the Everly Brothers”), Scottish folk heroes (“It Don’t Bother Me” by Bert Jansch “Someone Watched Me” from the Maria Muldaur album in 1996 Fan the flames), Plant and Krauss tailor each piece to their worldview here.

The lines between the singers and their sources are blurred to the point that most of the songs effectively become Plant and Krauss numbers. Look no further than the overture “Quattro (World Drifts In)”, in which their vocals – the deep growl of Plant, the sugar-coated upper register of Krauss – meet somewhere in the middle, or how Plant reworks the sound. sweet folk song by Anne Briggs “Go Your Way” in one of Raise the roofthe most difficult tracks. Burnett’s dry and at times brittle production complements the tasteful arrangements – filled with smooth, rolling drums, echoing guitars, and open-air void spaces that are almost another instrument here – to the point where you really can’t. imagine these songs sounding otherwise.

All of these things led to the price grab Sand rising to become a new standard in the decade and a half since its release. Raise the roof corresponds to each step of the way.

Creating a solo career has been kind of a quest for the former Led Zeppelin frontman.

The 8 best audio interfaces for all budgets