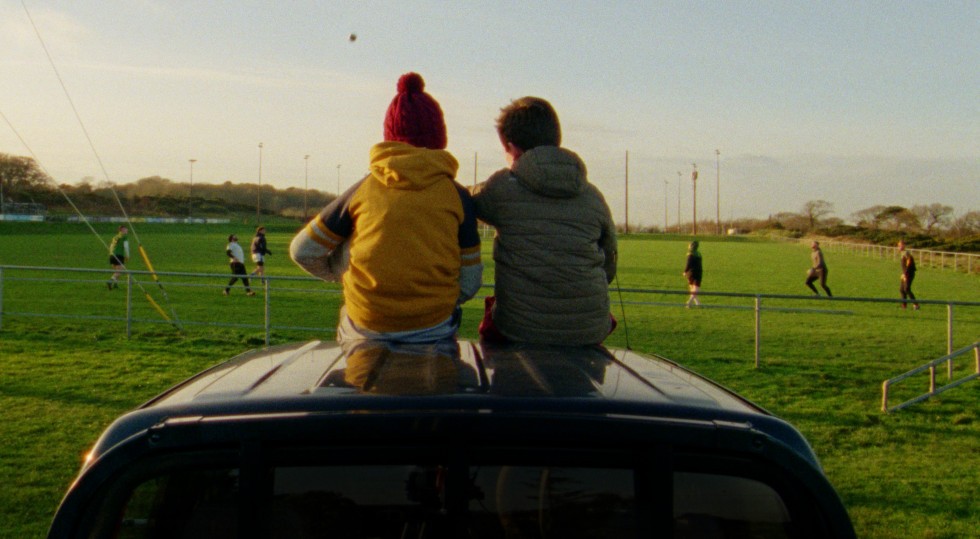 To mark AIB’s continued sponsorship of GAA, Rothco, part of Accenture Interactive, has launched the new platform chapter “The Toughest”. Titled ‘Tough Can’t Quit’, the adverts tout the commitment of players, coaches and club league supporters who give their all to the team and to making the sport great across the country.

Now in its seventh year, the campaign follows campaigns such as “The Toughest Trade”, “Road to Croker” and “The Toughest Summer”. Rather than using actors for the cast and adding authenticity to the production, the 60-Second ad showcases those who embody the spirit of GAA communities week after week – club players, coaches, fans and family. .

To enhance the film’s personal atmosphere, filming was reduced, allowing the creative team to capture the quiet moments behind the scenes, the moments that make people feel tough. In addition to the 60 second TVC, there are 30 and 20 second cuts, all of which are promoted on social media. The campaign is also running in out-of-home (OOH) locations.