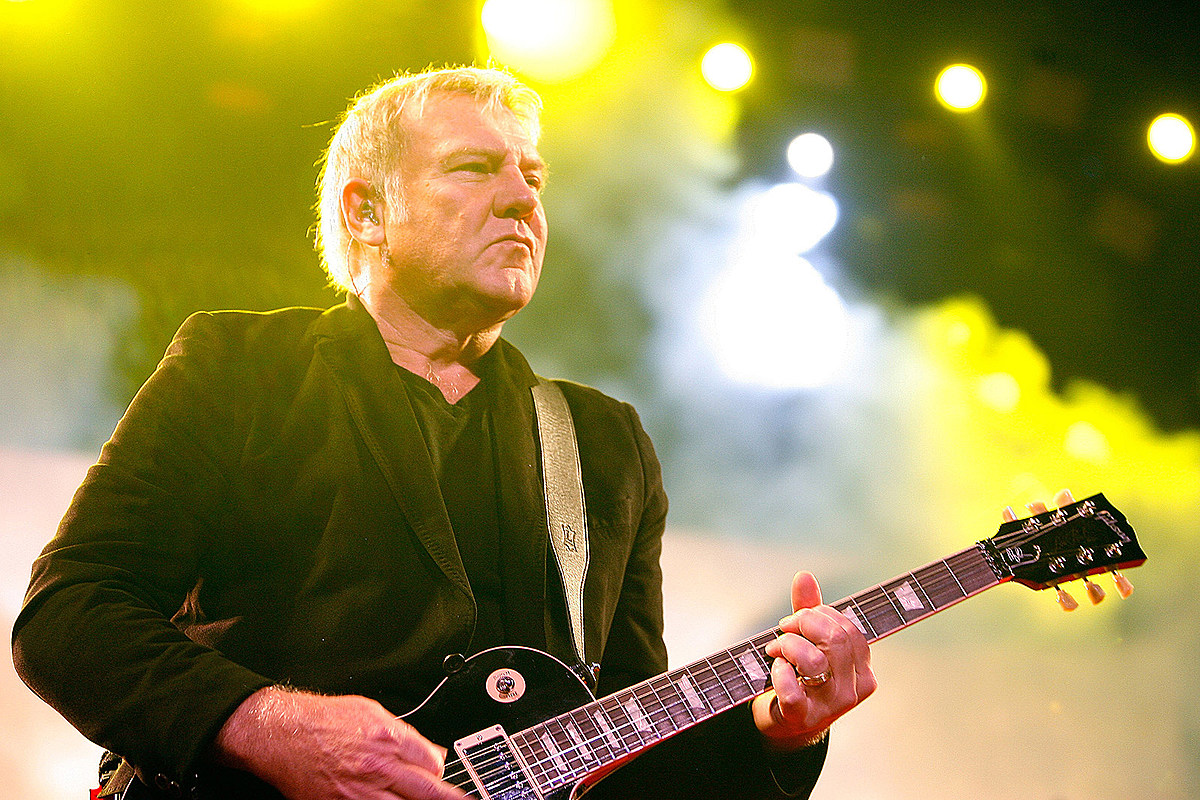 Rush’s Alex Lifeson has released a new instrumental song, “Cherry Lopez Lullaby”, and has updated fans on the progress of his upcoming album with Envy of None.

Lifeson announced the song via a newsletter with pre-order information for its upcoming LERXST Bluetooth speaker. He also detailed the song in a humorous note, saying the piece was written in LA while mixing Rush’s 2012 LP, Mechanical angels.

“I made an interview with Highlights and the interviewer brought in a friend, a esteemed producer who provided a sample of his creation named Cherry Lopez, ”he wrote. “Because I was on an EST biological clock, I was up almost every morning at 5:00 am. I would order coffee, sit on the balcony of my hotel room, read the newspaper and woke up and baked then immersed in funny sounds as the The City Woke up. I had borrowed acoustic and electric guitars for the duration, luckily, as waiting to go to the studio was tiresome and certainly, a bowl of Cherry was kept my appetite healthy.

You can hear the song below.

In an equally funny video on its newsletter, Lifeson noted that the recently teased Envy of None Project – starring bassist Andy Curran and singer Maiah Wynne, among others – “is coming.”

“It sounds so amazing,” he said in the clip, awkwardly positioned next to a computer. “And we mix it up, and it’s going to be good. It’s gonna be great music.

Curran spoke to UCR about Envy of None in June, saying Lifeson had completed 10 songs for the album by that time. The bassist warned that the music is very different from Rush, describing “trippy and dark” material with added “pop elements”.

“I think there’s a lot of Alex Lifeson in these,” he said. “There is a beautiful guitar he played on. … It’s like, if you can imagine maybe Massive attack with a little electronic stuff with Nine Inch Nails influences, with this beautiful fragile, soft voice and very very dark heavy sounds. That’s kind of what this project looks like.