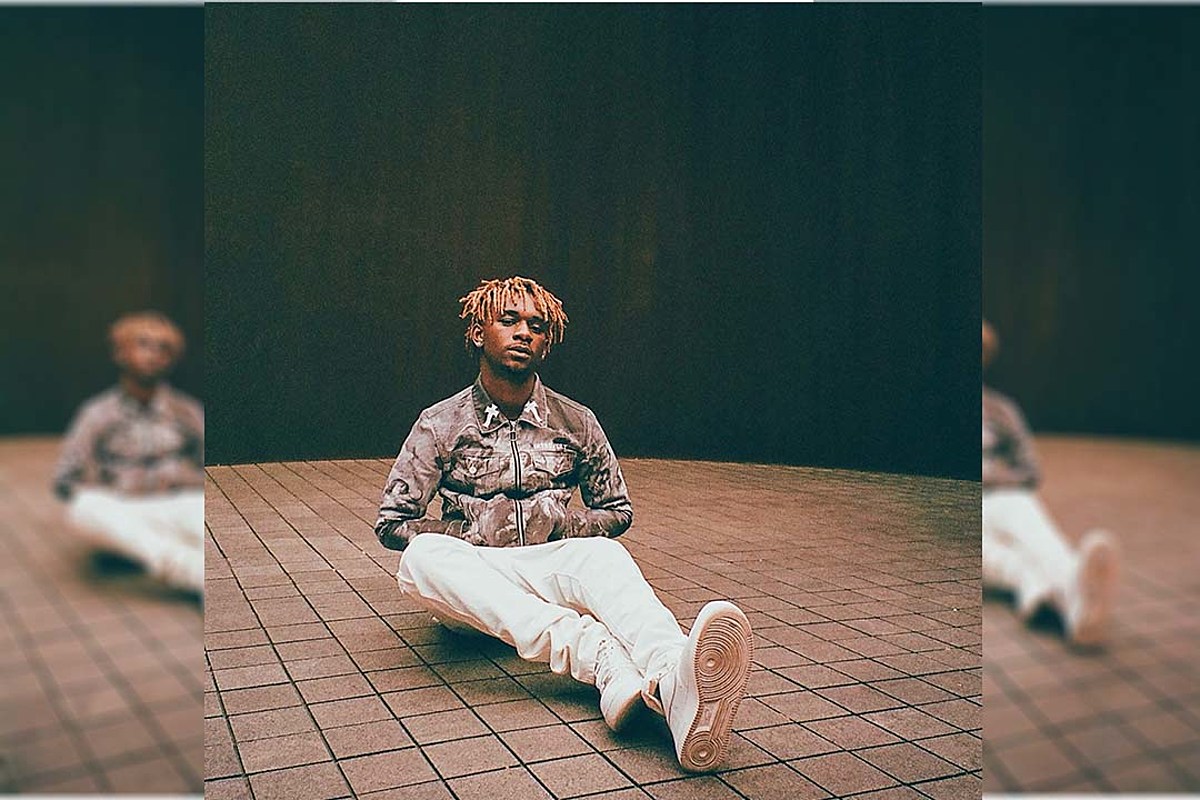 Sometimes you just have to seize an opportunity. DMV rapper YungManny knows all too well the importance of taking risks and seeing where your strengths lie. He made it clear that being an artist is not a lifelong aspiration. However, the rap newcomer tried his luck when he was just 12, and now at 18 he has several viral songs under his belt and a unique approach to getting started. YungManny is well versed in his hometown’s smooth, tightly-knit rap flows, but his music is always fun and has a youthful sheen to it. He has a deep understanding of what works, which is why he’s a regular on TikTok. Her biggest moment to date is her 2021 single “Clap For ‘Em” featuring Sada Baby and Flo Milli, which has over 52 million streams on Spotify.

In his early days, YungManny didn’t swear in his music, and as he admits in his interview for The Live Break, didn’t even tell his parents he was rapping. They didn’t know he was making music until they heard it on the radio, an opportunity he earned through a chance visit to the beauty supply store with his sister (long story) . From there, he never let go. Manny dropped a bunch of projects, with 2018 Mead Weather hosting his first big song, “Moana,” and for a sold-out show at the Fillmore with his close friend, DMV rapper XanMan. It’s like the rising rapper always has another song ready to take off. Considering his last project dates back to the 2020s Confuses, he even performs it from songs he made a long time ago, like “Bitcoin”, which he made when he was 14 years old. The track is now approaching 3 million streams on Spotify since its recent re-release. He has the golden touch and shows no sign of losing it.

“You Can’t Stop the Rain”

A musician buys a saxophone that belonged to a jazz hero