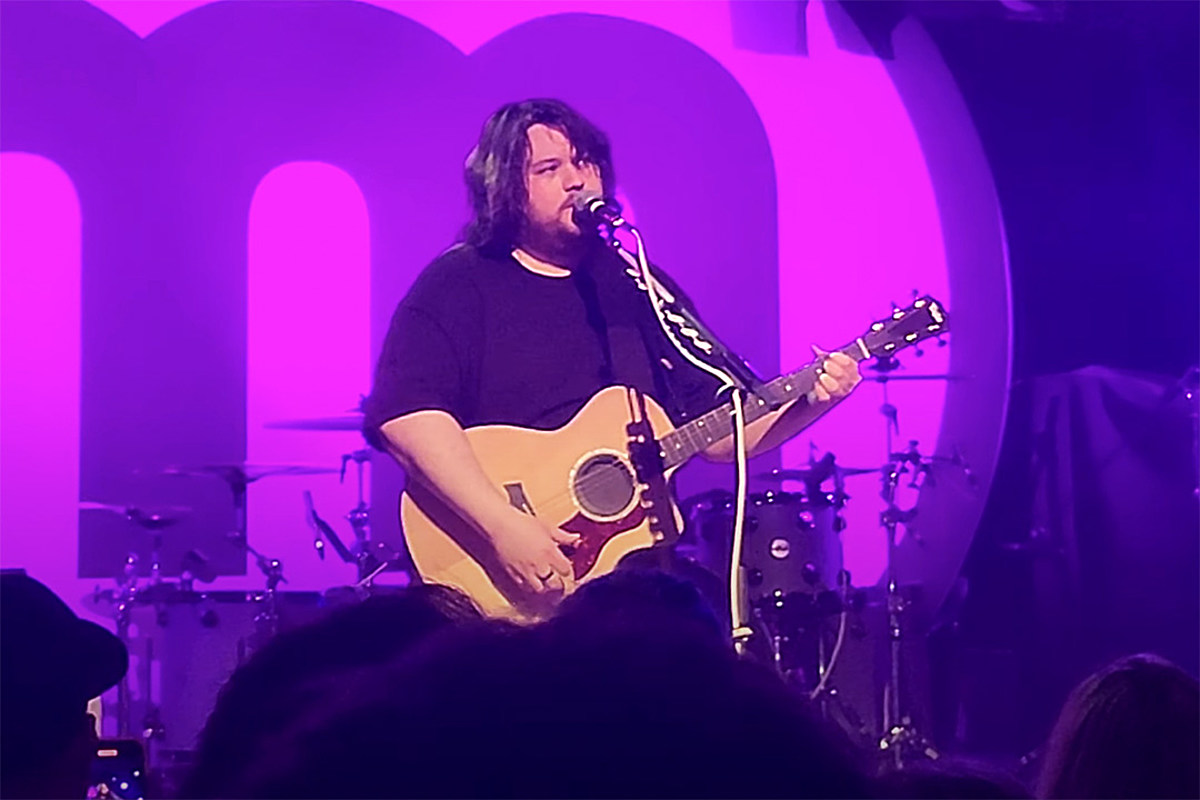 “It’s fun, it’s interesting, it’s dangerous, you don’t know what’s going to happen, do you?” » Vanhalen said at some point early in the show. “I can tell you for sure that we’re going to have a blast whether it’s good or not.”

The normally five-piece band has already lacked a guitarist throughout this tour: Frank Sidoris is on the road as part of Slash’s band. A cardboard cutout of Sidoris accompanies the band on the road and can be seen in the background of the fan-shot videos below.

“Some parts are missing,” Van Halen told the Starland Ballroom crowd in an upbeat tone of voice. “But I’m trying my best, man. I’m sorry.” Right before launching into “Distance,” he laughed and explained, “There were so many parts that I decided to take it apart. … I do not have [metronome] click in my ear; Damn, I just gotta do it!

While the group had previously recorded an acoustic version of “Distance” for the Today show, this is the first time that Van Halen has performed an entirely solo version of the song. After that, he paid tribute to the late Foo Fighters drummer Taylor Hawkins by performing a cover of “My Hero”. “Guys, I fucking miss Taylor Hawkins, so we’re going to play ‘My Hero’,” he said. “Are you okay with that?”

Audiences were entirely supportive throughout the 12-song set, especially in their emotional response to “Distance” and “My Hero.”

Mammoth WVH’s double tour with Dirty Honey continues through April 10, having started on February 20 after a postponement caused by COVID restrictions.

Despite the ongoing pandemic, the music continued.

Superheroes of Nature” for ARTE