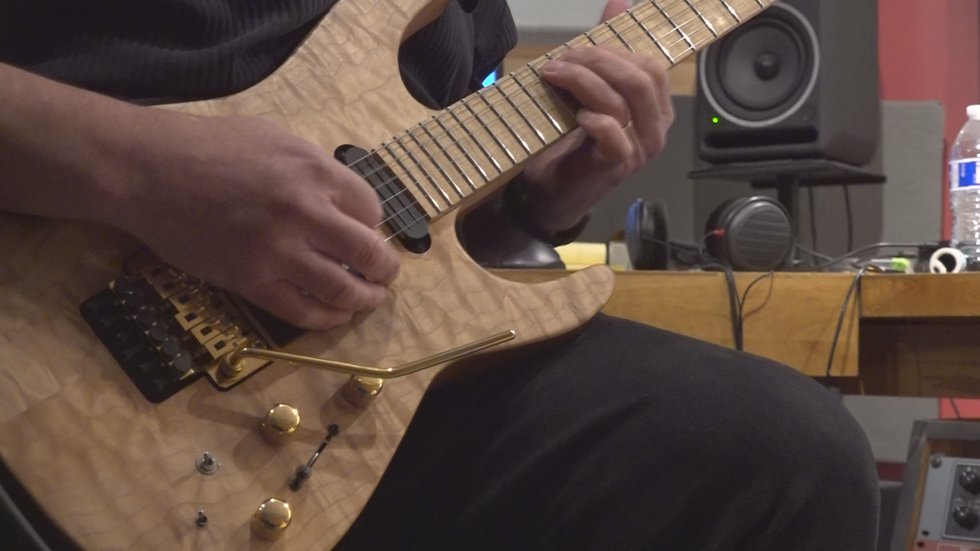 BURLINGTON, Vt. (WCAX) – Many local musicians are still waiting to push the game on live shows. Their bank accounts are taking a hit, but many of them are taking advantage of this slowness to work on their profession and come back better than ever.

Winter is fast approaching, which means the outdoor venues are starting to close for the season. With Vermont having seen a record number of COVID cases this week, there is still a lot of uncertainty for the future.

“2020 has been a failure,” musician Ken Schofield said. He plays in two different groups. With the show starting to settle inside, they’re not booking anything else until the end of the year.

“We don’t want to endanger our audience and our fans and the staff on the sites, so we kind of use that time to retool ourselves,” Schofield explained. He’s not the only musician who tries to use this time productively.

For musicians unable to do so, many look to other sources of income.

“The troughs and peaks lasted for a month or two,” Schofield said. “I’ve never seen anything like it, where the lows have been a year and a half. You just don’t know what’s going to happen next.

It’s not just musicians who are hit hard. The teams and sites that support them are also.

The Monkey House in Winooski still has fewer shows than before the pandemic. Chief Executive Ali Nagle said she didn’t expect that to change anytime soon. “As winter approaches, we hope people will still want to go out and be excited about it,” Nagle said. “We’re just going to see how it goes with the windows and doors closed, what people feel about going out.”

Maquera said if everyone followed the CDC’s guidelines, hopefully things would improve. “I think it will pick up again. I think people need this. There is one visceral thing you get from a live show. There is an energy.

According to the Vermont Arts Council website, more than $ 7 million in relief funds have gone to artists and venues in the state of Vermont.